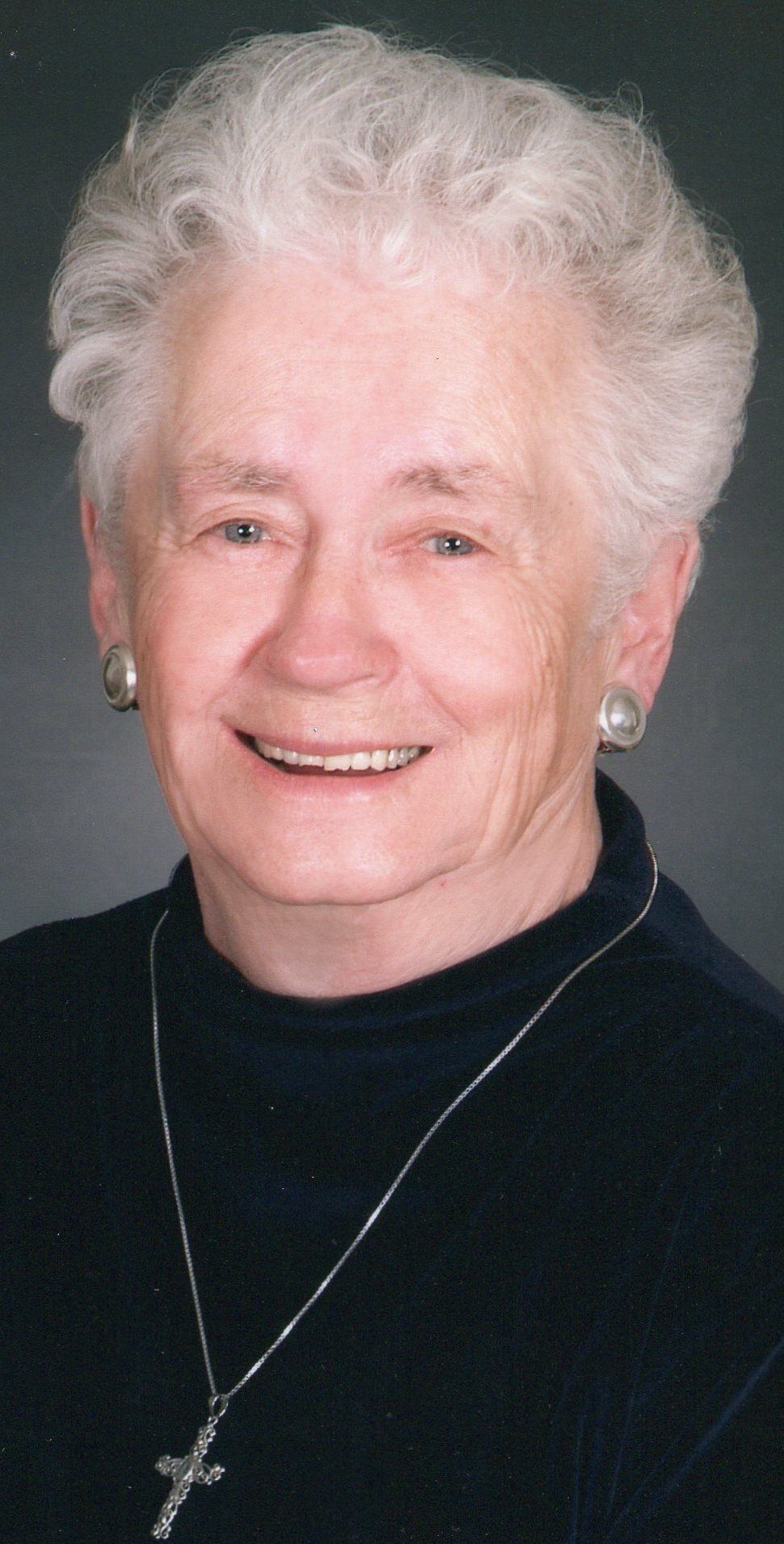 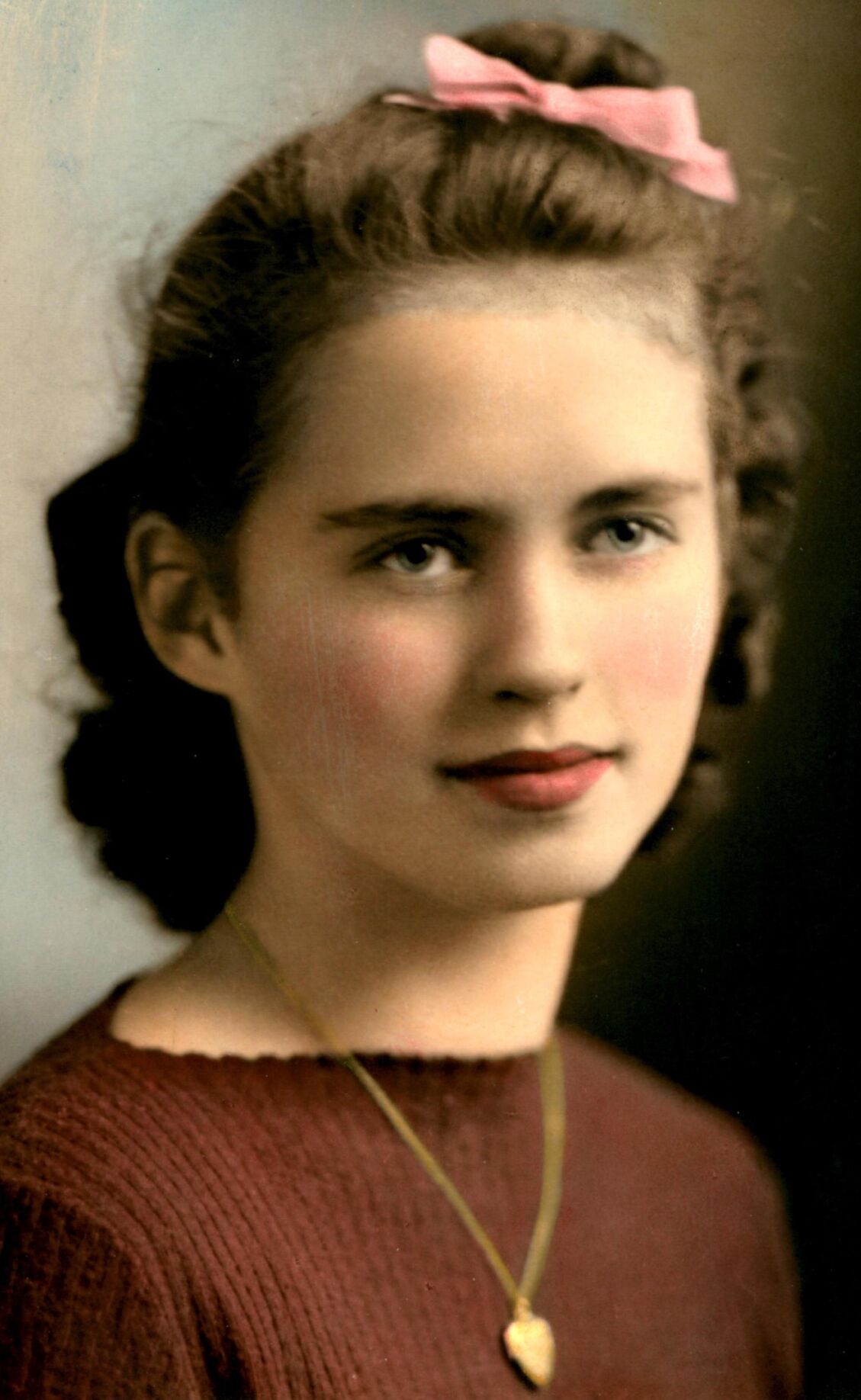 Pearl was born in Prosser on August 14, 1923 to Paul and JoHanna (Soberg) Nordby. She attended Prosser and Grandview schools and graduated from Grandview High School with the class of 1941. Pearl worked as the secretary to the principal at Grandview High School. She later worked for title insurance companies and then finished her career working 12 years as Chief Clerk at the Benton County Treasurer’s Office until her retirement in January of 1990.

She enjoyed playing the piano and was a voracious reader. Pearl especially enjoyed being with her extended family and shared many holidays, birthday parties and weekends with them. She also loved her little dog Rascal who lived to be 23 years old.

Pearl also passed on her strong Norwegian personality along with her fierce belief in integrity, honesty and morality. She enjoyed socializing and made friends easily with her pleasant, outgoing personality. She was a pleasure to be around.

Pearl was stoic to the end, insisting “I’m Just Fine.” Her biggest concern was “Who is going to take care of my family when I’m gone?”

Pearl is survived by her daughter Elizabeth Jo “BJ” Marshall (Rick) of Whidbey Island, WA; son George Bradley “Brad” Royer of Ridgecrest, CA; and son Gregory “Greg” Paul Royer (Marsha) of Clarkston, WA. Pearl was blessed with eight grandchildren and 11 great-grandchildren along with several nieces and nephews. She was preceded in death by her sisters Sheila Norton and Pauline Markes, daughter in-law Mavis (Brad) Royer and granddaughter Brooke (Marshall) Wiersum. Due to the pandemic, her memorial will be delayed until next summer.

How shifting demographics in Georgia turned it blue

Kristen Stewart on the debate surrounding straight actors in LGBTQ roles: 'It's a grey area'

Julia Garner: I feel really lucky to have Mark Foster