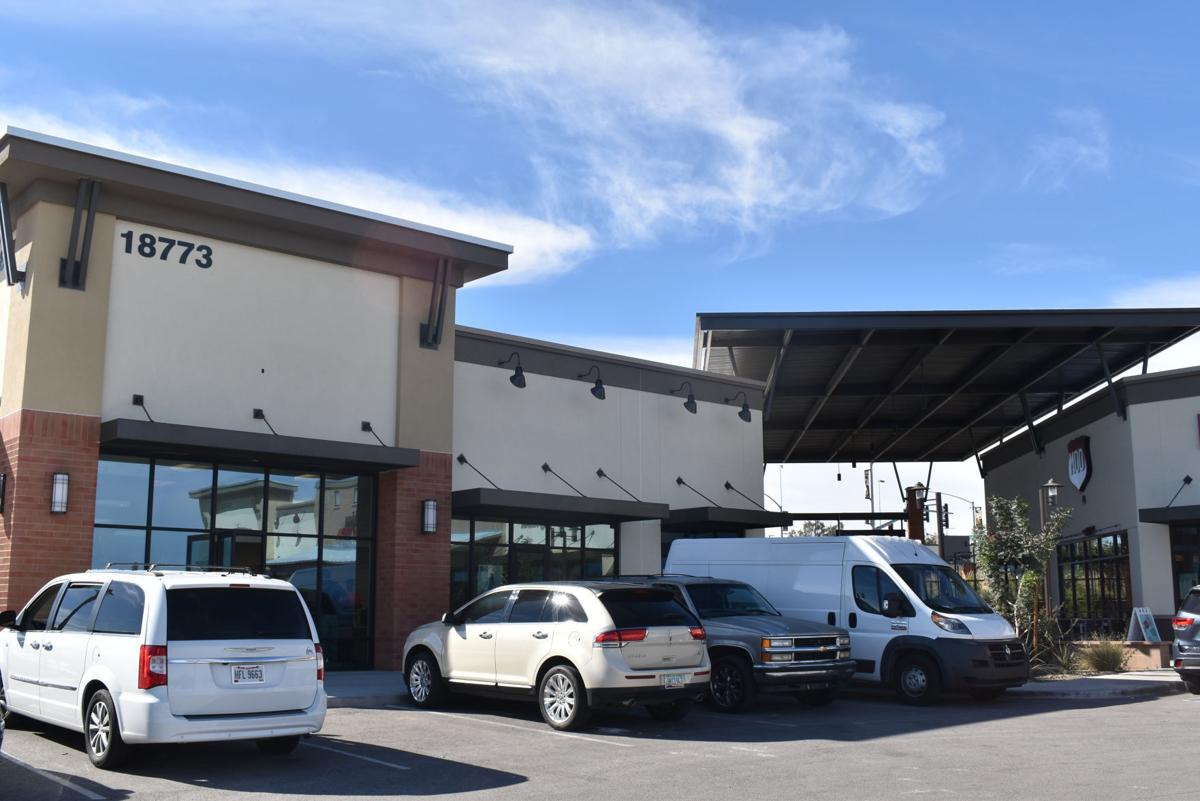 Work continues on an urgent care at The Crossing at Sahuarita though it won't open anytime soon. 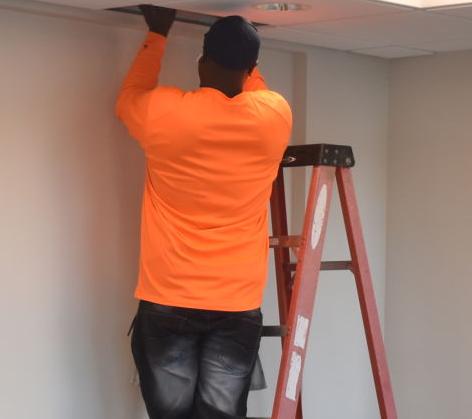 Work continues at an urgent care at The Crossing at Sahaurita

Work continues on an urgent care at The Crossing at Sahuarita though it won't open anytime soon.

Work continues at an urgent care at The Crossing at Sahaurita

An urgent care clinic and a Mexican bar/restaurant in Sahuarita don’t appear to be heading for ribbon cuttings any time soon.

Representatives from MedPost Urgent Care, which submitted building plans for a location at The Crossing at Sahuarita shopping center in July, have told the landlord that the healthcare provider has “elected not to open” at the site despite having signed a long-term lease. Even so, construction work on the MedPost space continues.

But construction work has ceased at the site of a long-rumored Chuy’s in the Valle Verde Center, according to the general contractor who left the job because he said he hadn't been paid.

A crew was at the MedPost site Monday doing interior work on what is proposed to be a 3,200-square-foot clinic with five exam rooms and imaging equipment. Last week, a sign on the building referenced the space as a future MedPost location. The sign has since been removed.

Robert Booth, director of development for Wadsworth Development, said it was “disappointing” for MedPost not to move forward with plans to open in the shopping center at 18773 S. Nogales Highway. “We are discussing internally” how we will handle the situation, he said, adding MedPost contractually is still on the hook to pay the rent.

An Arizona spokesman for Carondolet, which is affiliated with MedPost, wrote in an email that the opening has “been put on pause” and could not elaborate any further.

In terms of the competitive landscape, other urgent-care providers in the area already have been building market share. They include Northwest Urgent Care, FasTrac Urgent Care Services and Santa Cruz Valley Regional Hospital. Northwest Healthcare’s Sahuarita Medical Center, which is under construction, also plans to offer emergency and urgent care medical services when it opens in late 2020.

Meanwhile, Wadsworth and members of the business community will celebrate the opening of Chipotle Mexican Grill on Dec. 10. The Green Valley/Sahuarita Chamber of Commerce will host a ribbon cutting at 10 a.m.

Booth said the company also is lining up potential users for the pad next to Chipotle. The future tenant will most likely be another “food-oriented” chain on the order of Chipotle, he said.

The Green Valley News reported in December 2017 that Chuy’s Mexican Grill was planning to open in the former Solaris restaurant space in Valle Verde Center, near the movie theater.

The general contractor, McManus Construction, is no longer doing tenant improvements at the site due to non-payment, according to a letter filed with the Town of Sahuarita’s planning examiner.

“Despite our efforts to collect, we still have not been paid,” Richard Maifert, a project manager for McManus, wrote in the Nov. 15 letter. The letter also requested that McManus “be (immediately) removed as general contractor of record” on the job. Calls to McManus seeking details on the dollar amount of the work performed were not immediately returned.

Gary Heinfeld, who represented property owner CJR at Valle Verde LLC through Advisors in Real Estate Inc. on the Chuy’s transaction, could not comment on the non-payment issue or immediately provide a contact with Chuy’s organization.

The Tex-Mex restaurant chain was established in 1982, and has nearly 100 restaurants in 19 states, including seven in the Tucson/Oro Valley area.

Steve Sinovic is an Oregon native who has worked as a journalist all over the western United States.