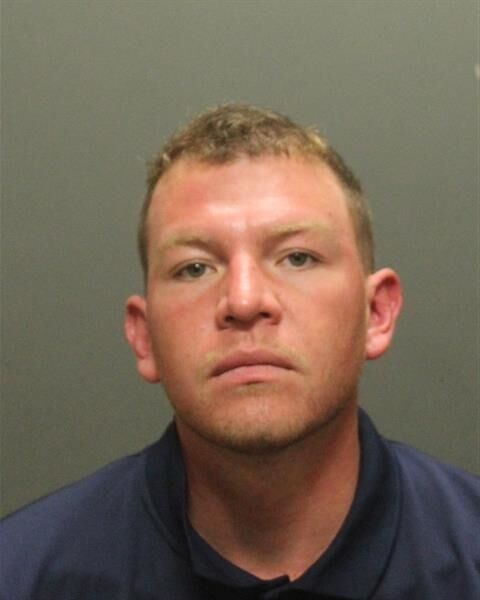 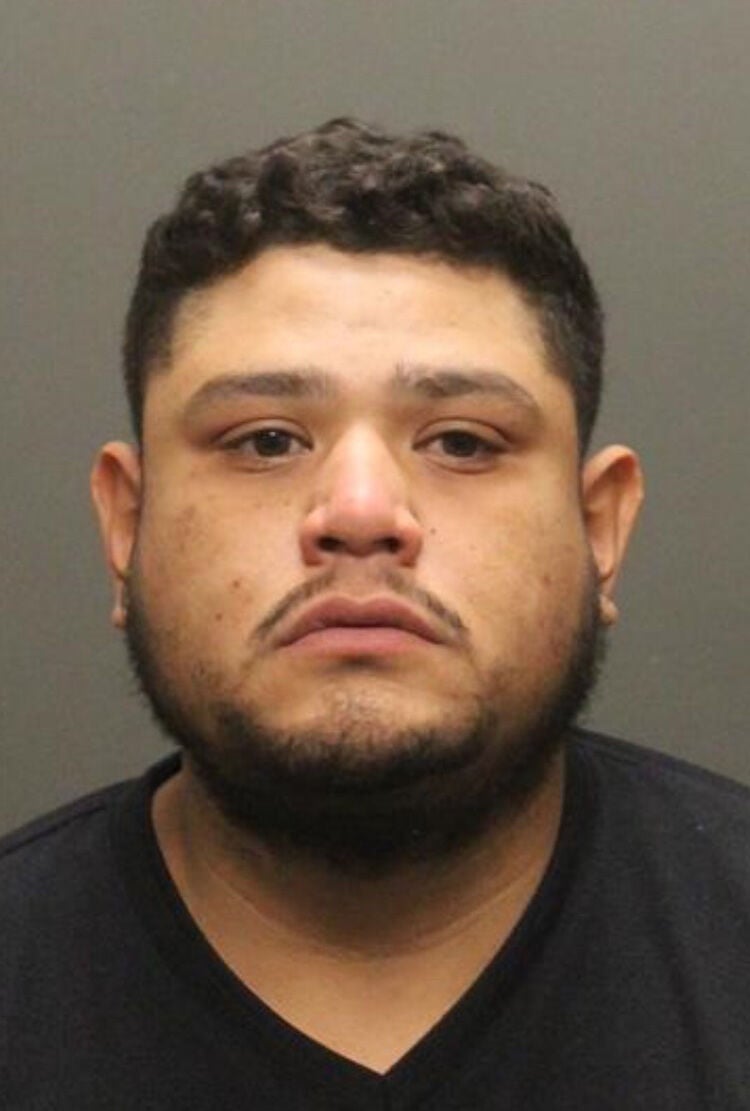 Sahuarita police have arrested two Tucson men suspected in a January 2019 murder at a home off Sahuarita Road.

Police on Monday arrested William Anthony Lira, 28, and on Tuesday arrested Manuel Robles Monreal Jr., 25, both on one count of first-degree murder.

Police said they expect other people to be charged in the case and that “there is no current public threat posed by these individuals.”

The murder was the first in a decade in the town.

According to authorities, several people entered a home in the 2200 block of East Sahuarita Road around 2 a.m. Jan. 26 and shot Manuel Montijo Bojorquez Sr. and an unidentified woman. Bojorquez died; the woman was treated at a hospital and recovered.

The shooting happened in a cluster of a half-dozen mobile homes behind a house on the north side of Sahuarita Road. The homes are just west of two churches and about a quarter-mile west of the turnoff to Walden Grove High School.

Police Chief John Noland earlier this year said the department had “multiple detectives working on the case. We have multiple leads and we also have physical evidence that I believe will tie back into the people that are responsible for this incident."

On Tuesday, he said in a press release, “ Law enforcement leaders at all levels of government know that no one agency can address all issues, even when they have significant resources. I’m thankful for having good working relationships with our local, state and federal agencies!”