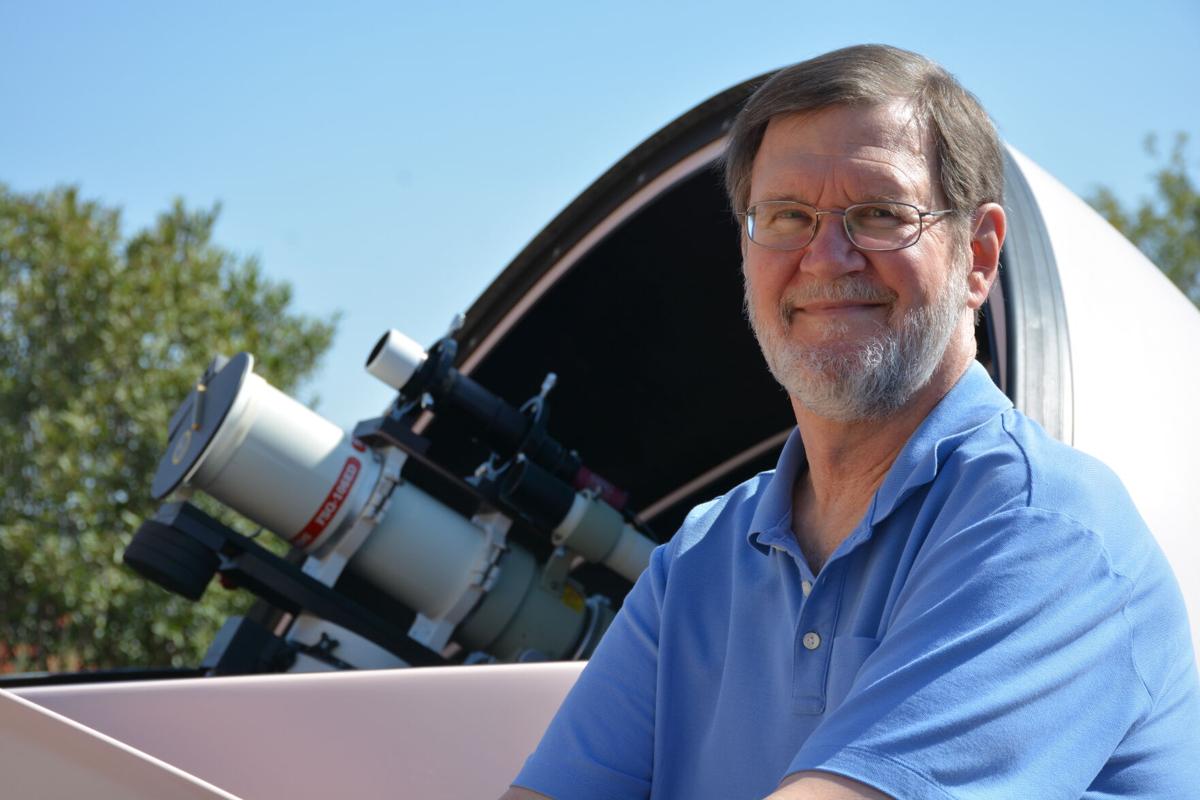 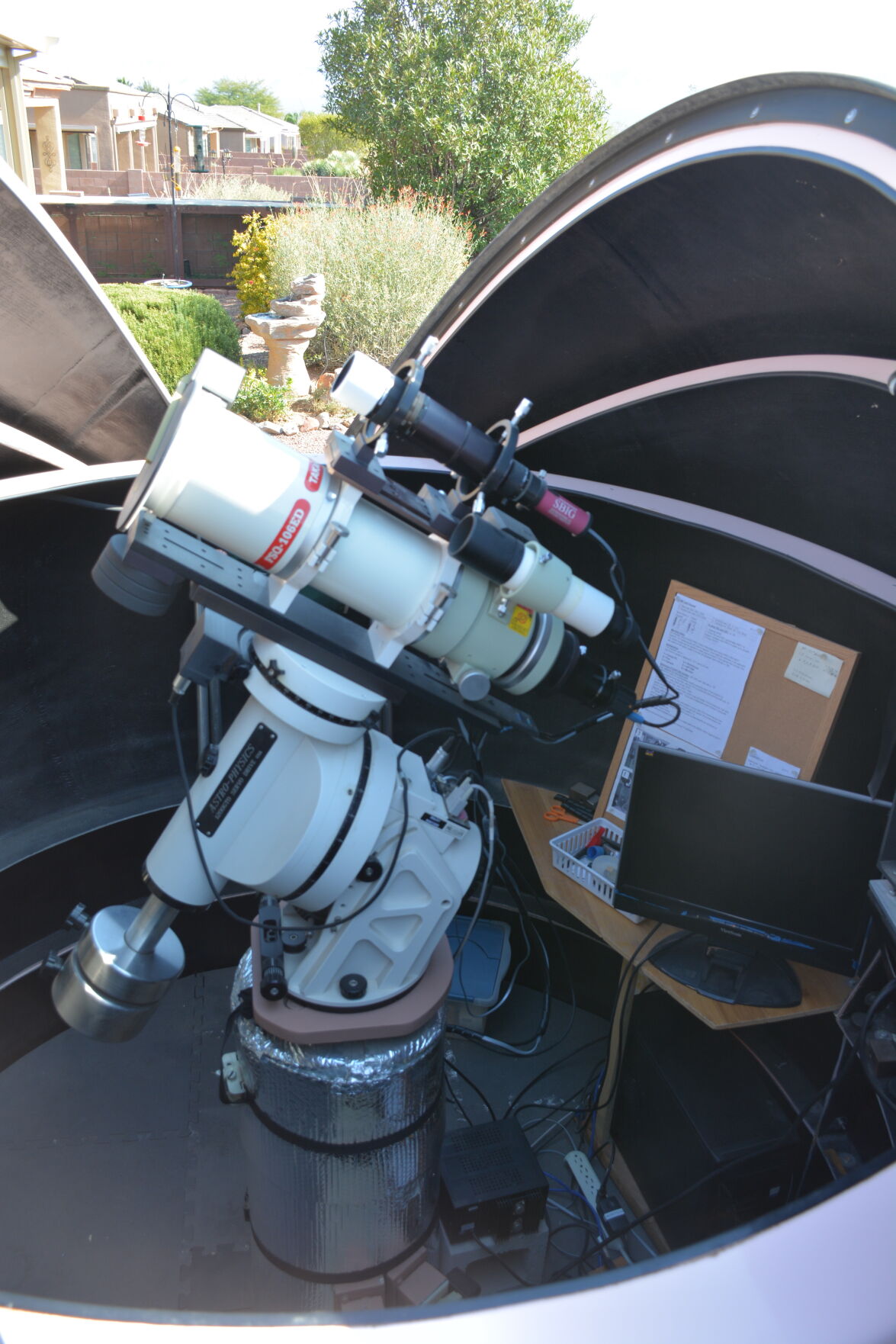 Burley Packwood's backyard observatory where he's been taking images of the night sky and deep-space object from Green Valley since 2010. 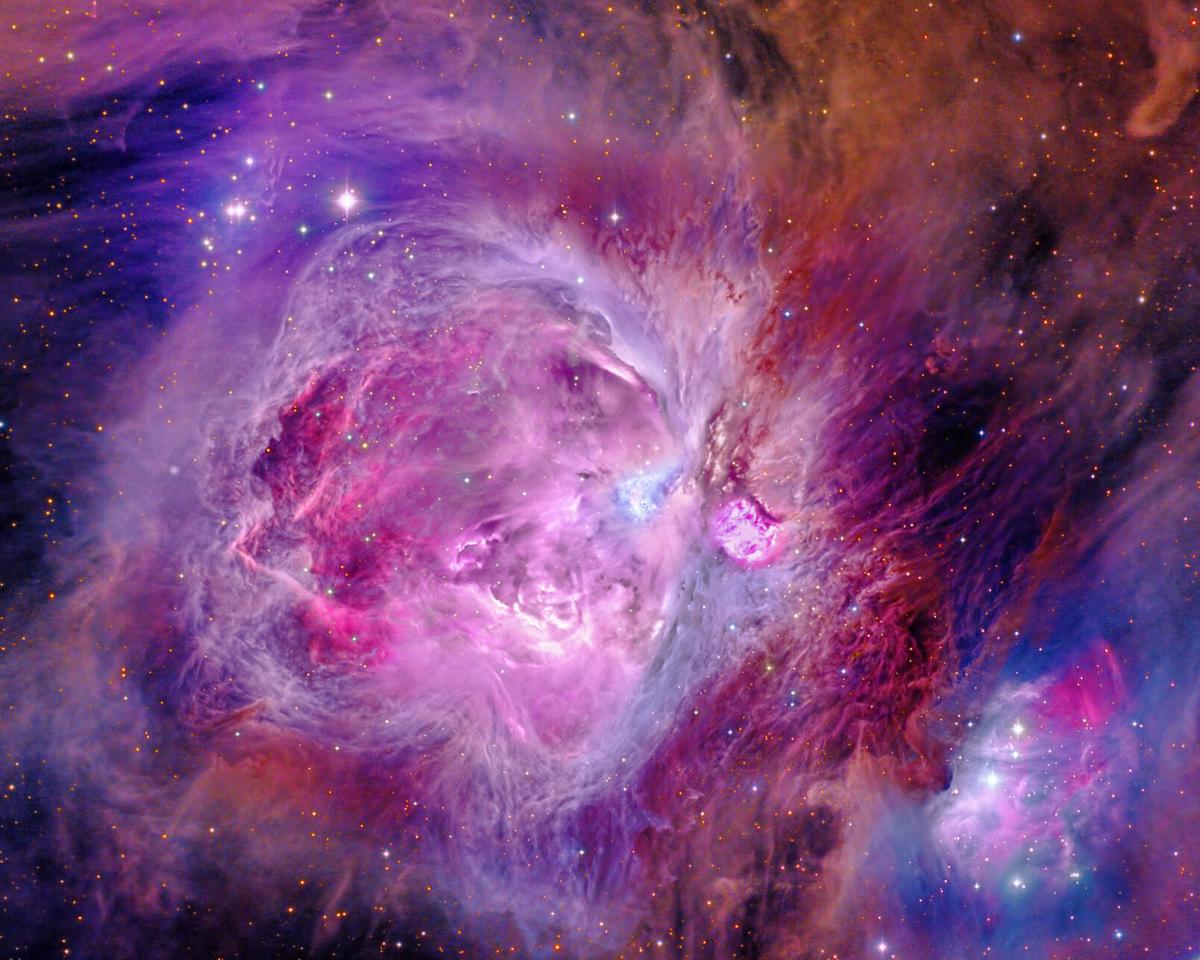 Green Valley resident Burley Packwood has spent the last 20 years making images of the night sky and deep-space objects. This is an image of the Orion Nebula. Packwood took about 13 hours of 20-minute exposures and multiple short exposures to compile  this single image.

Burley Packwood spent 20 hours of exposure time to collect enough light from the Horsehead Nebula – about 1,400 light-years away – to make this image. 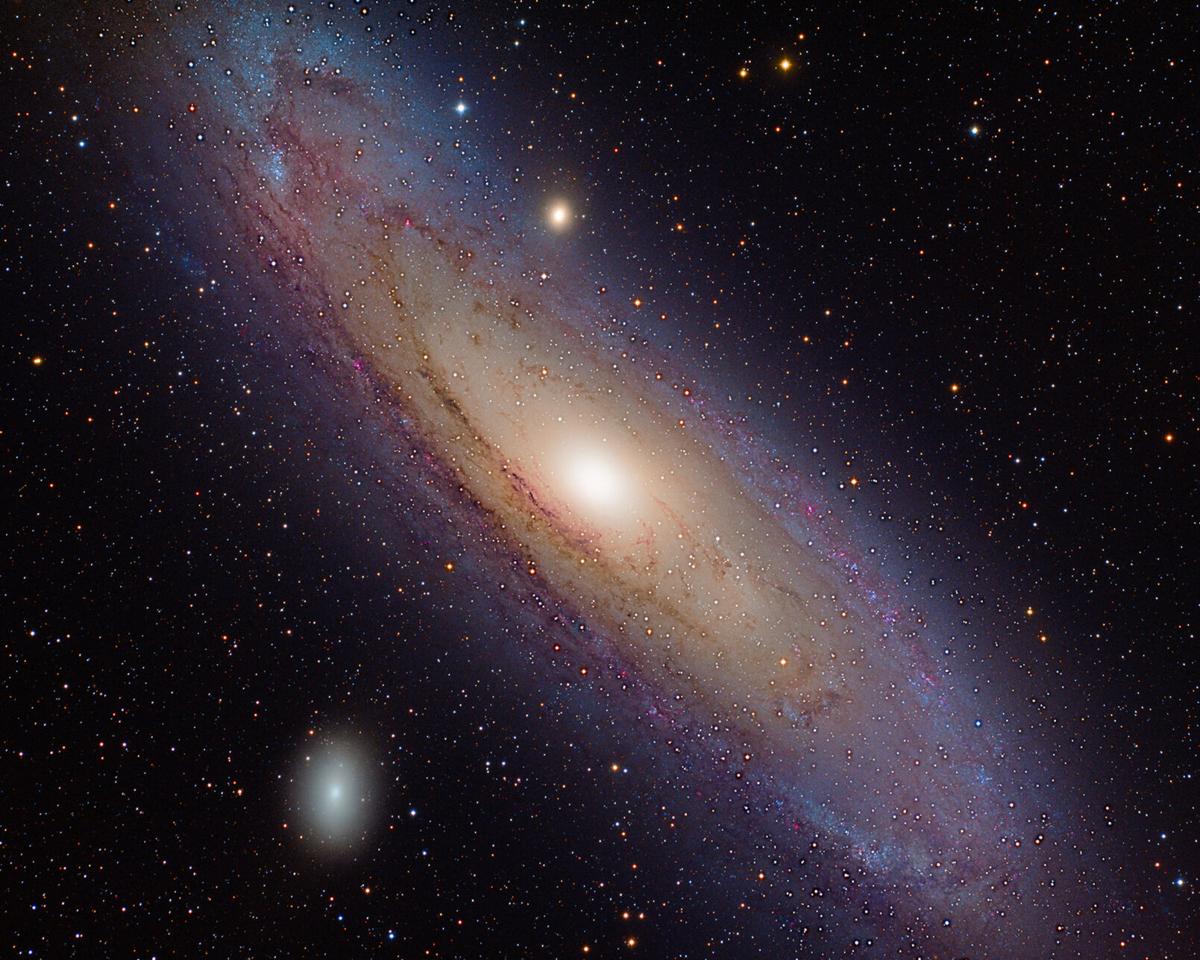 Burley Packwood spent 18 hours of exposure time collecting light from the Andromeda Galaxy, which is about 2.5 million light-years away. Along with the Orion Nebula and Pleiades, Andromeda is one of Packwood's favorite deep-space objects to image. 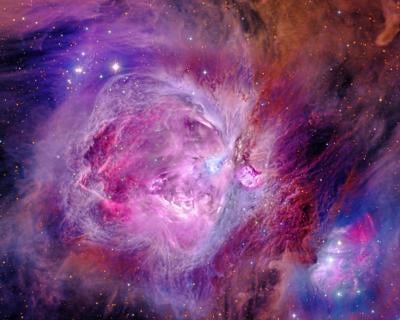 And that's what he was going for when he compiled the 77 images in his first book, "Galaxies and Other Deep Sky Objects," published Sept. 27.

Sitting on his patio in Las Campanas, Packwood, 75, recounted how changing technology turned a lifelong passion and curiosity into a nightly labor of love.

Packwood bought his Green Valley home in 2007, and installed a 7-foot dome in his backyard in 2010.

Before moving to Green Valley, he was already well entrenched in astrophotography after taking on the hobby in Seattle 20 years ago.

Don't let words like amateur or hobby fool you. Capturing images of deep-space objects is a complex task that takes years of learning and commitment.

Packwood said he laughed when an astrophotographer told him he could learn to use the hardware and software in about a year, but that it would take 10 years to capture good images.

Over the years, Packwood refined his techniques and the equipment improved. He said the move from Seattle to Green Valley also opened up more opportunities for collecting images because of better observing conditions.

There's much more involved than simply taking a snapshot of an object when it comes to astrophotography.

For the average photographer, snapping a picture is a matter of getting the right light, angles and composition. However, astrophotographers tend to capture images of faint objects in deep space. And collecting the light from those far off objects and phenomena takes time and patience.

Some images can take dozens of hours over a series of days.

"The ones I have in the book are almost all taken with a very large camera with a big filter wheel. Those are the long exposures," Packwood said. "Those are the 10-20 minute exposures per subframe. And I'll stack those. It wouldn't be uncommon for me to spend two to three nights on one object so that I get a total of 20 hours on a single object."

A 10- to 20-minute exposure is the time a camera is collecting light. All cameras collect light, and on Earth it's quick. When you take a photo and hear the shutter's quick open and close, it's because the exposures are brief. Now imagine sitting there 20 minutes for the shutter's click.

Packwood then takes multiple images and stacks them into a single photo. It could be 50 or 60 images over 10 hours.

"And it wouldn't be uncommon to take 100 images if you want to go really deep and get 20 hours' worth of data," Packwood said. "For one image."

The Orion Nebula image in the book took nine hours using one filter with 20-minute exposures. He also used four more filters for three hours each. He then stacked other images with short exposures for bright spots in the nebula to make the single image seen in the book.

And his longest image? Forty hours of data Packwood took of small galaxies for an astronomer in Flagstaff.

Packwood's love of photography goes way back when he got his first camera in third grade – a Brownie Flash.

"I still have pictures that I took with that," he said. "And I've always been interested in astronomy. But as so many astroimagers now will tell you, you couldn't do it with film. You just could not image the cosmos with film. The professionals knew that."

Packwood pointed to the low resolutions and blown-out bright images that lacked a sharp definition of deep-space objects.

But the late-1990s and early-2000s brought advancements in equipment, hardware and software that improved astrophotography.

"You do the best you can, and a lot of people tried but then gave up," he said. "Then digital photography came and that's when I got interested, as did so many others. Imagers now are just able to do so much more than they ever were able to before the turn of the century."

Packwood recalled being blown away by the work of an astrophotographer he met in the 1970s and how, looking back, the images wouldn't be all that good today.

"At the time, it was pretty amazing," he said. "So, it was possible but it was really hard, and the results just weren't there."

However, it takes more than fancy tech to make an astrophotographer.

Packwood met some people during a 750-person star party in Washington with misconceptions about the ease of astrophotography.

"They'd go out and spend $10,000 on equipment and show up with literally brand new equipment in the box saying, 'OK, show me how to astroimage,'" he said. "It doesn't work this way. It just doesn't. I don't care how good your equipment is, you really need to learn how to use it."

While astrophotography might not be as simple as buying the right equipment and looking to the sky, it's not something you have to be a scientist to do.

Packwood is a retired radiologist who never took any astronomy courses or had formal training. He learned much of what he needed along the way.

As for astrophotography, Packwood said there's plenty of information online and through YouTube to help people get started. But if you have a serious interest, talk to other amateur astrophotographers.

Packwood is part of the Sonoran Desert Astro Imagers – a Green Valley group with about a dozen astrophotographers – and points to these types of groups as a valuable source of knowledge.

And Packwood is all for sharing his knowledge and images with people.

He posts his images on his website www.arizonanightskies.com where the public can view them for free.

And when it comes to selling his images?

"I give them away," he said. "I've sold them to Astronomy magazine, and I get paid $25 for every image they buy. Oh, I'm getting rich, man."

Although his new book is available online, Packwood said he never planned to make money off of the sales.

"It's a hobby, and I just want to get the message out," he said. "I want people to know about what's out there, especially if they live in Arizona. With the smallest telescope, you can pull in all sorts of things in the night sky. It's fun."