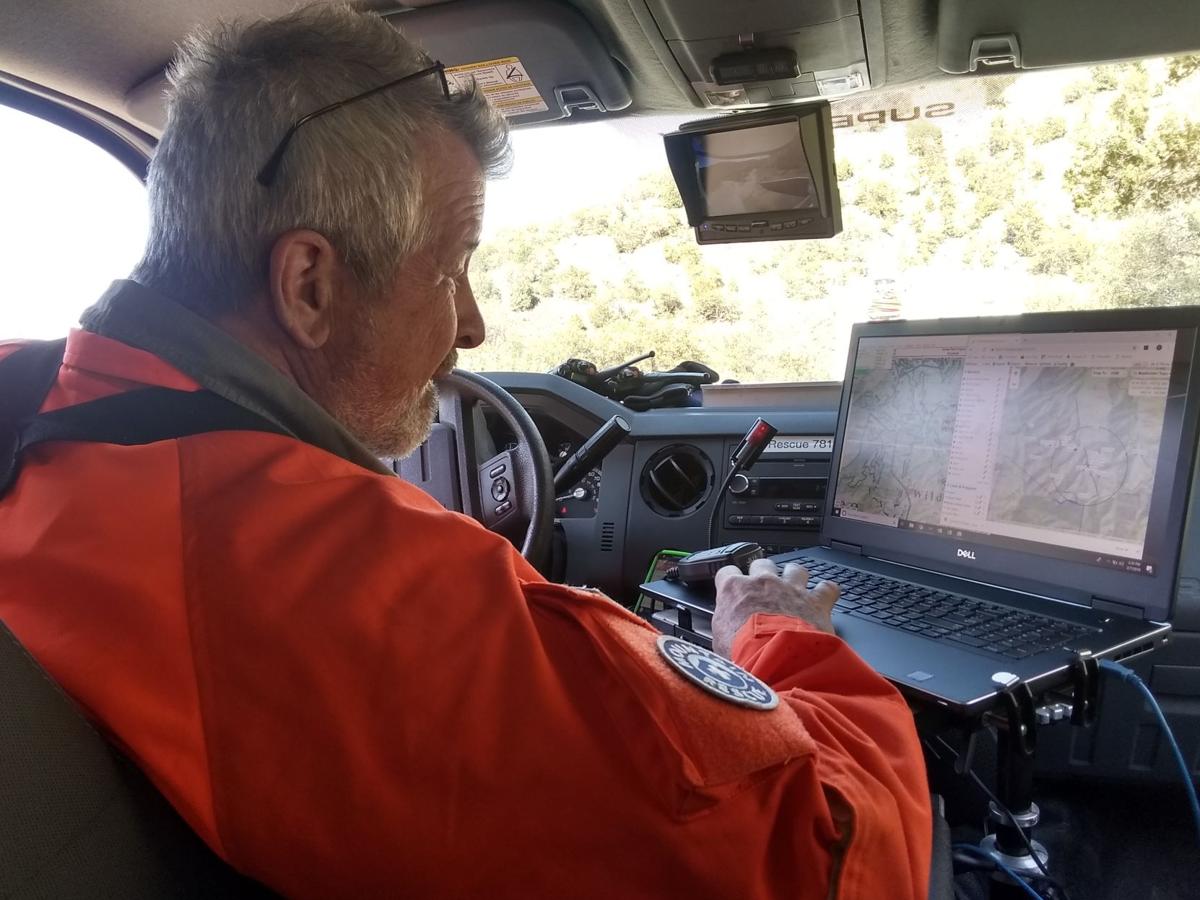 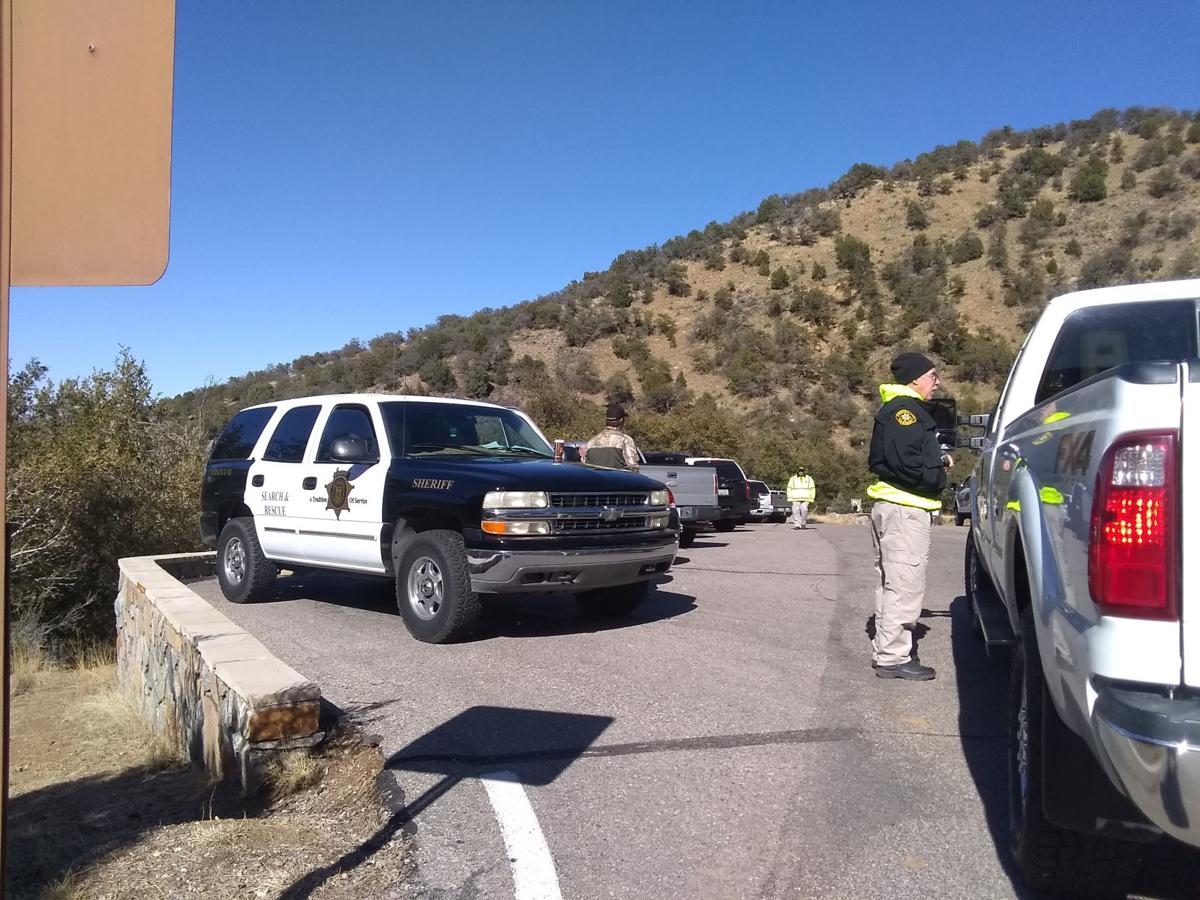 Rescuers are coming off the trails at Madera Canyon. 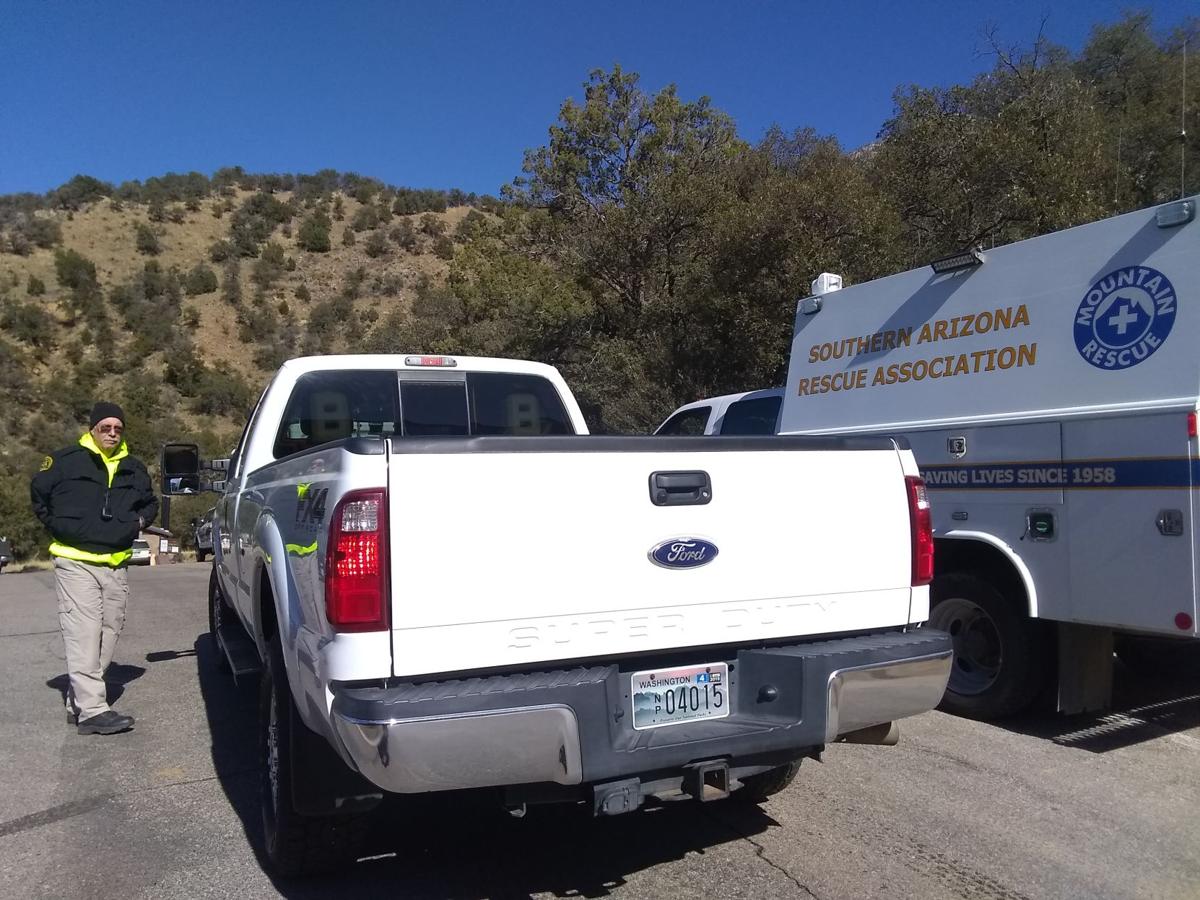 The Southern Arizona Rescue Association is involved in efforts in Madera Canyon.

Rescuers are coming off the trails at Madera Canyon.

The Southern Arizona Rescue Association is involved in efforts in Madera Canyon.

Rescuers said Thursday that they don't expect a man who has been missing in the Santa Rita Mountains for two days to be found alive. The rescue effort has become a recovery effort, according to the Santa Cruz Sheriff's Office.

The man has been identified as 82-year-old Joe Smallwood of Ohio, who lives part time in Tucson.

Santa Cruz County Sheriff Tony Estrada said Smallwood called 911 about 4 p.m. Tuesday to say he was lost in Madera Canyon. His cell phone was tracked via GPS to within a mile west of Josephine Saddle Trail, he said.

Search and rescue teams looked for Smallwood until 2 a.m. Wednesday, but were unable to find him. They resumed their search at 6 a.m. that day, Estrada said.

The Sheriff's Department said Thursday afternoon that cold weather and the length of time Smallwood has been missing played into the decision to make the mission a recovery effort.

According to the National Weather Service, it snowed in the Santa Ritas on Tuesday night with temperatures dipping down to 29 degrees and wind gusts reaching 30 to 40 mph. Wednesday saw more temperatures below freezing.

Estrada said Smallwood may have become lost after trails were covered with snow. The snow is also hindering rescue efforts.

"They're having difficulty because of the snow, the snow is covering up the tracks, and we don't know how well prepared he was for the weather, so there's a desperate need to find him right away," he said Wednesday.

On Wednesday, deputies said they had spoken with Smallwood’s son, who said his father is an avid hiker. It’s unknown what, if any, gear Smallwood took with him, Estrada said.

Searchers have called his phone, but it is going straight to voicemail, he said.