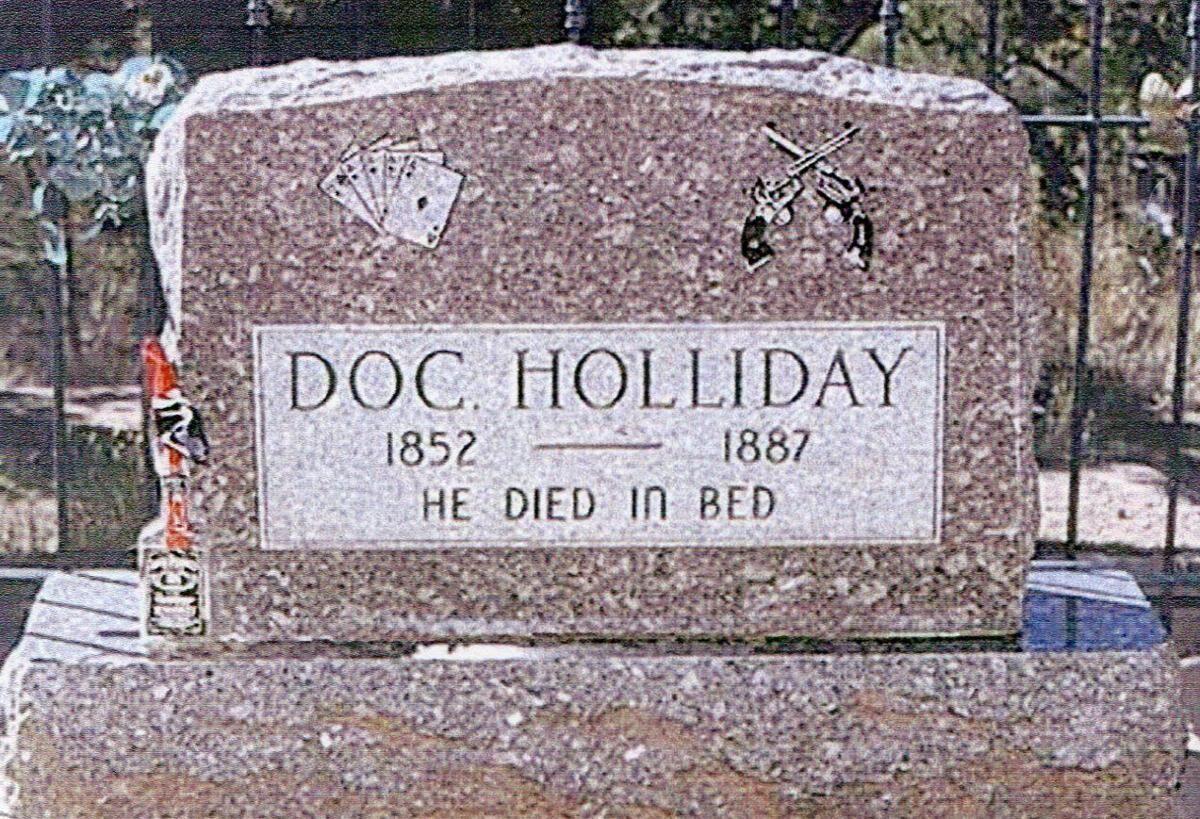 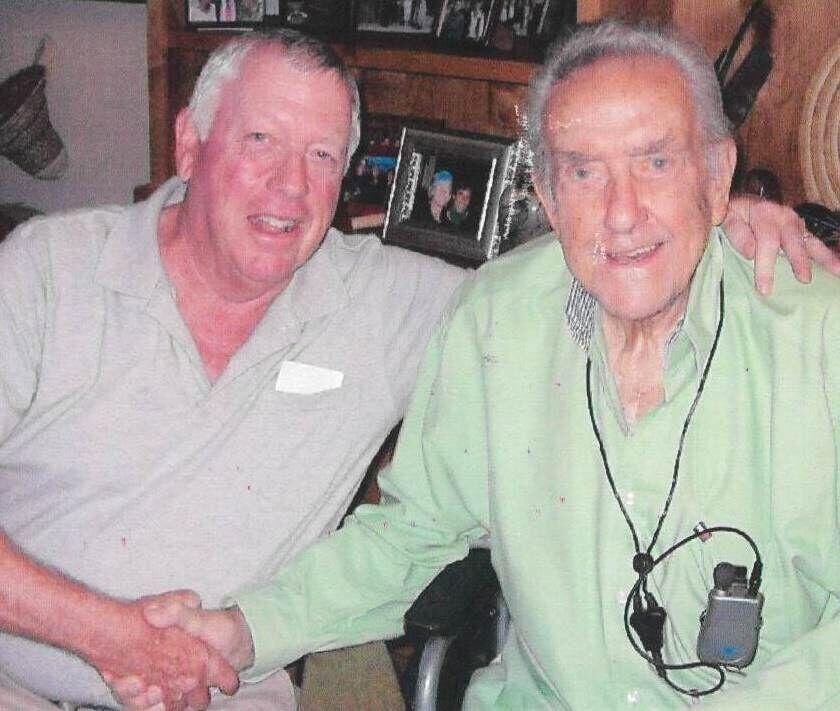 The author, Scott Dyke, and Bob Shelton, who brought Old Tucson to life for the public. 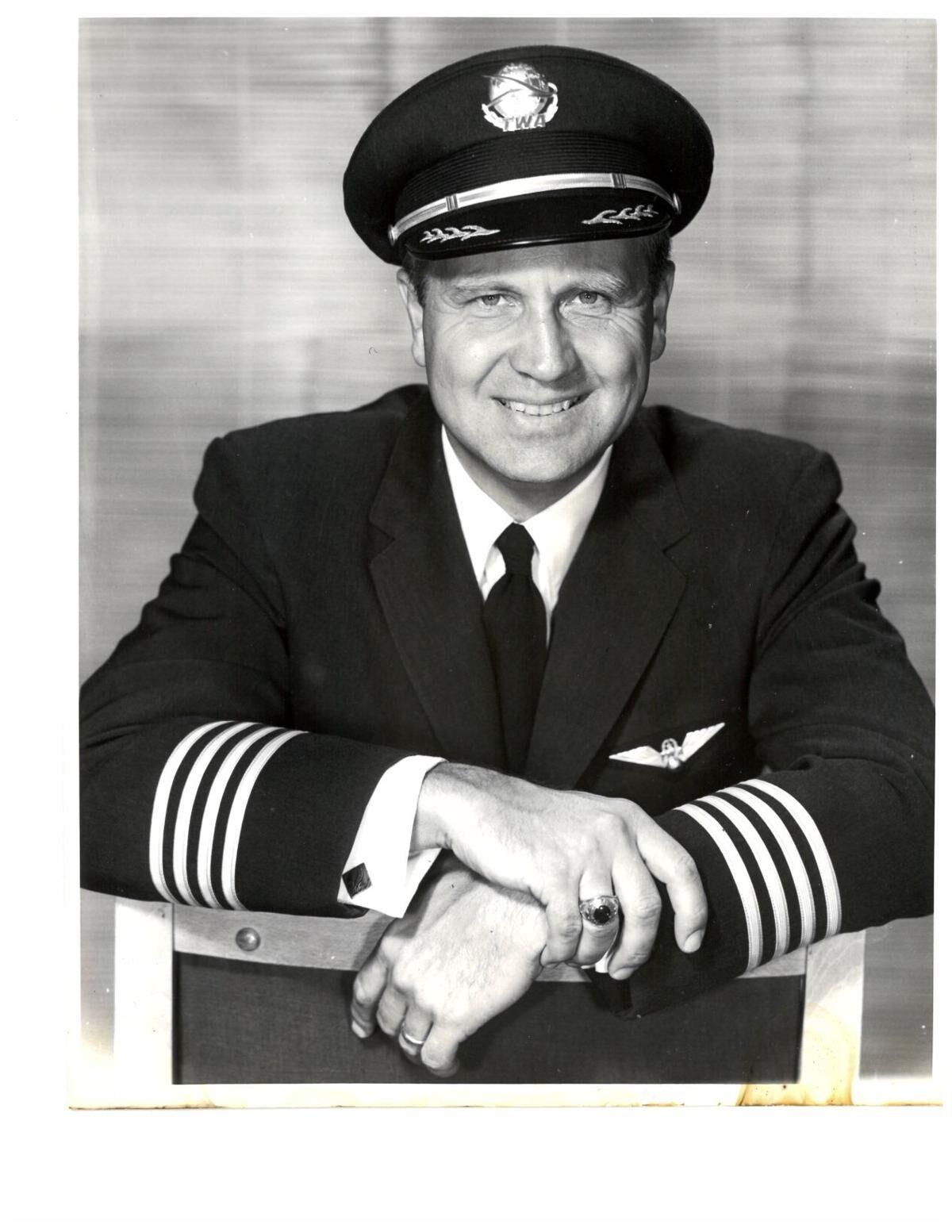 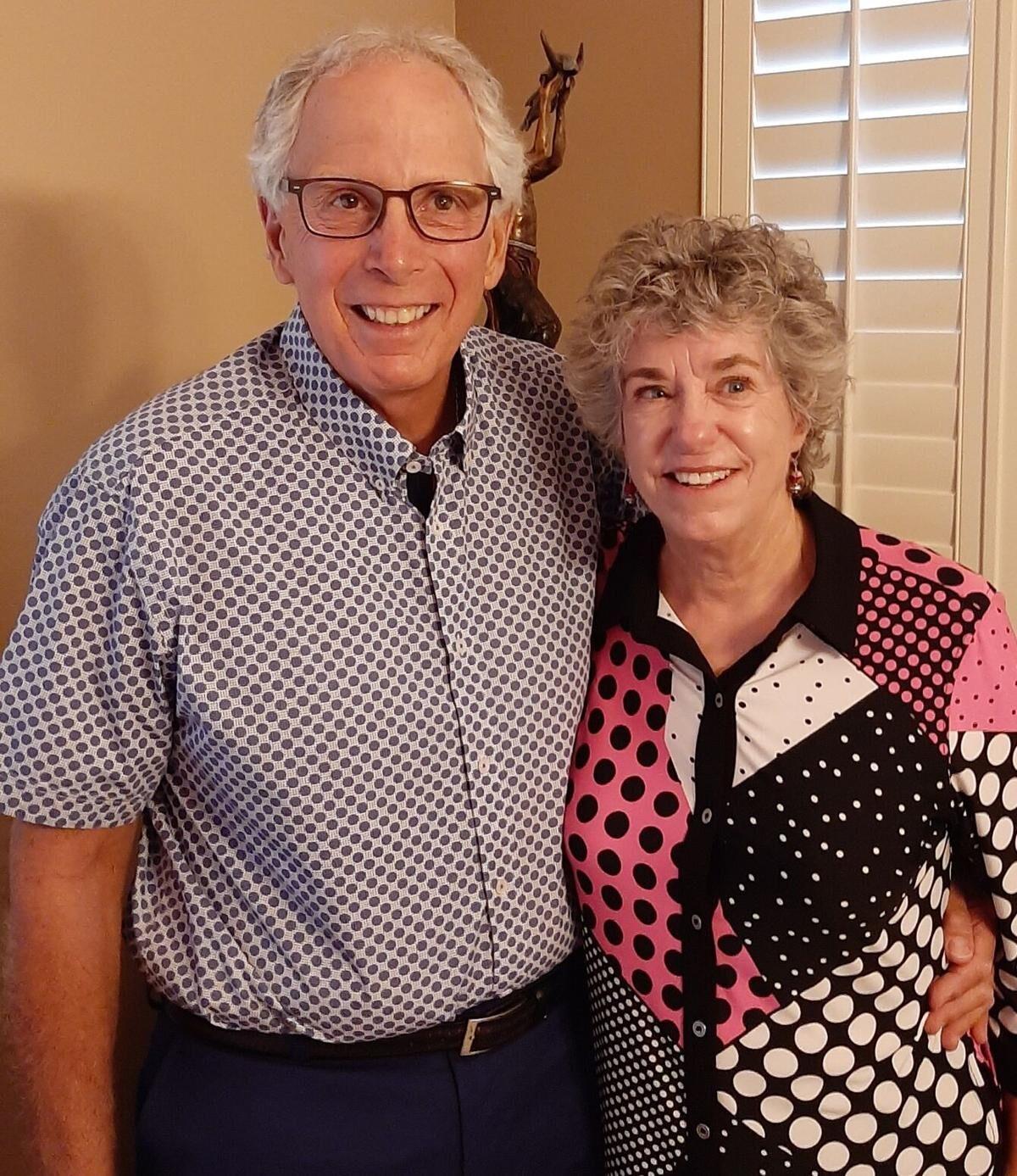 The author, Scott Dyke, and Bob Shelton, who brought Old Tucson to life for the public.

The old adage of not wishing one's life away does not always hold true. 2020 is that exception. Dealing with the pandemic certainly curtailed the many possible interviews and field trips that usually accompany the content of Meandering the Mesquite. So, incorporating Plan B, we continued to do our thing of bringing the stories and history to our readers.

Finally (amen!) we dealt with the West's famous shootout and its consequences. The gunfight in Tombstone in 1881 was tossed and turned from every angle. The three-part series should bring down the curtain on a 50-year journey by this author. After countless lectures and national publications, it was time to sum it up for the readers of Meandering the Mesquite. The subject was put to bed, so to speak.

Given the restrictions, there was a paucity of interviews.

A surgeon's life was reviewed, with telling info.

Ralph Scafuri MD outlined the path of an outstanding career with grace and humor. The other notable sit-down was frankly astounding.

First of all, to venture into the interview process during lockdown was unique.

More so when you consider that Lyle Bobzin is 102. The pioneering TWA pilot who became Howard Hughes' global emissary for the iconic airline, provided ground breaking efforts to launch TWA onto the world stage in aviation. In a moment of levity, Bobzin tried to oust the billionaire loner from an office couch, thinking Hughes was a bum.

Other Meandering renderings recalled the popularity of Hollywood's staples, known in their era as character actors; male and female role players that made Hollywood's pictures work.

We received a lot of feedback. Mostly informing us about the actors we missed. And, these readers were spot on.

There were nostalgic looks at rural life and a revisit with an old friend.

D.R. Gatineau, the weathered desert hermit who always captured the moment with unerring clarity, had his wisdom given a final farewell column.

The closure of Old Tucson Studios was addressed by Meandering and the response was overwhelming.

Responses poured in. Apparently a nerve was struck, and this author, who conducted several interviews on that property, including Angie Dickinson in 2019, was appointed to the Pima County Task Force created to address the future of Old Tucson. There are suspicions that Judge Ray Carroll and Dan Shearer, editor of the Green Valley News, played a role. In any event, rest assured that this author will be a staunch advocate of preserving this significant Arizona landmark.

It is a noble undertaking that needs all the aid possible from our readers, and hopefully one of the West's treasured resources will be rescued.

After 11 years, Meandering the Mesquite is still rooted in bringing the old and new of Southern Arizona to our readers. The year 2021 will feature, from time to time, the lore of Old Arizona, both people and places. We kicked that theme off in December with a column on Hassayampa. There is still much to tell about the people and places of Arizona and we will bring it to our readers.

From our viewpoint, Arizona history and potential interviewees have unlimited possibilities; especially at my age. Green Valley, by itself, is a treasure trove that contains a rich vein of columns.

You have the vote whether Meandering the Mesquite is worthy of your attention.