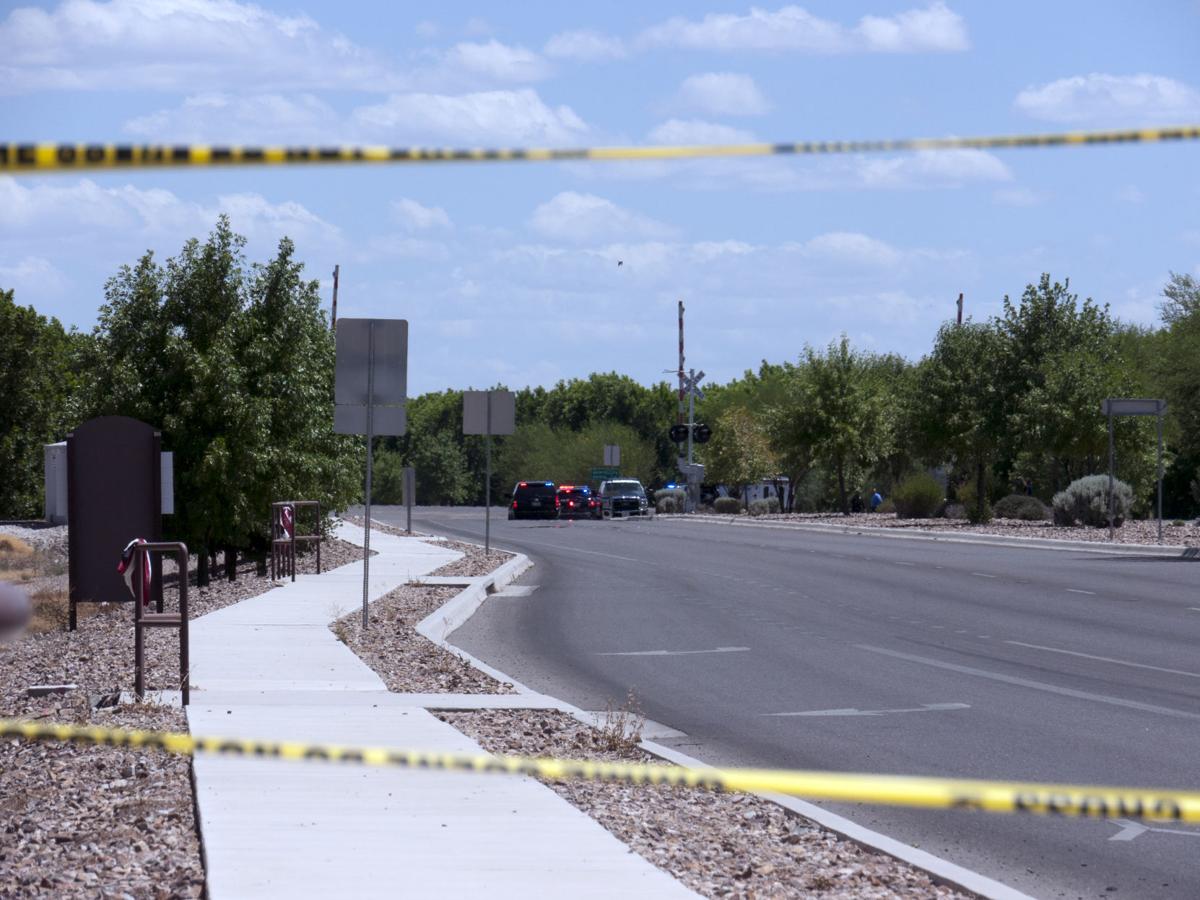 A motorcyclist heading south on Nogales Highway died Tuesday afternoon after veering off the road into the pecan groves.

A bystander who heard the collision and police officers  attempted to provide life-saving measures but the man was pronounced dead, according to a Sahuarita Police Department spokesperson.

The identity of the man is not being released until next of kin have been notified.