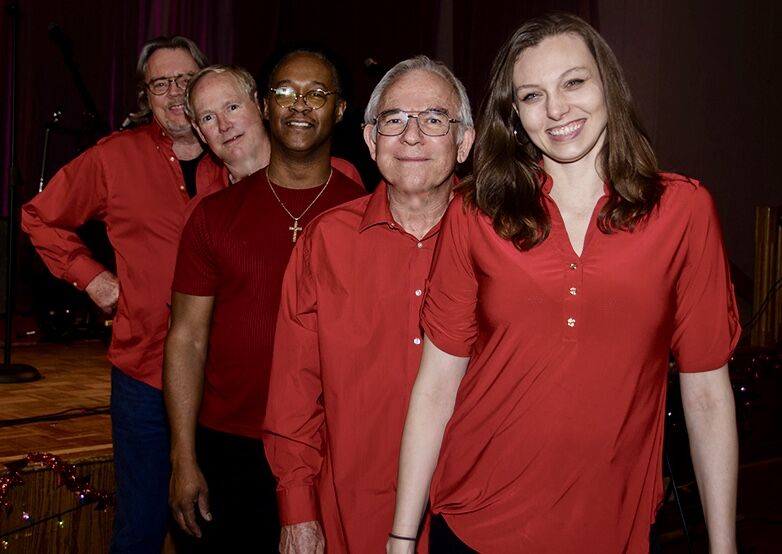 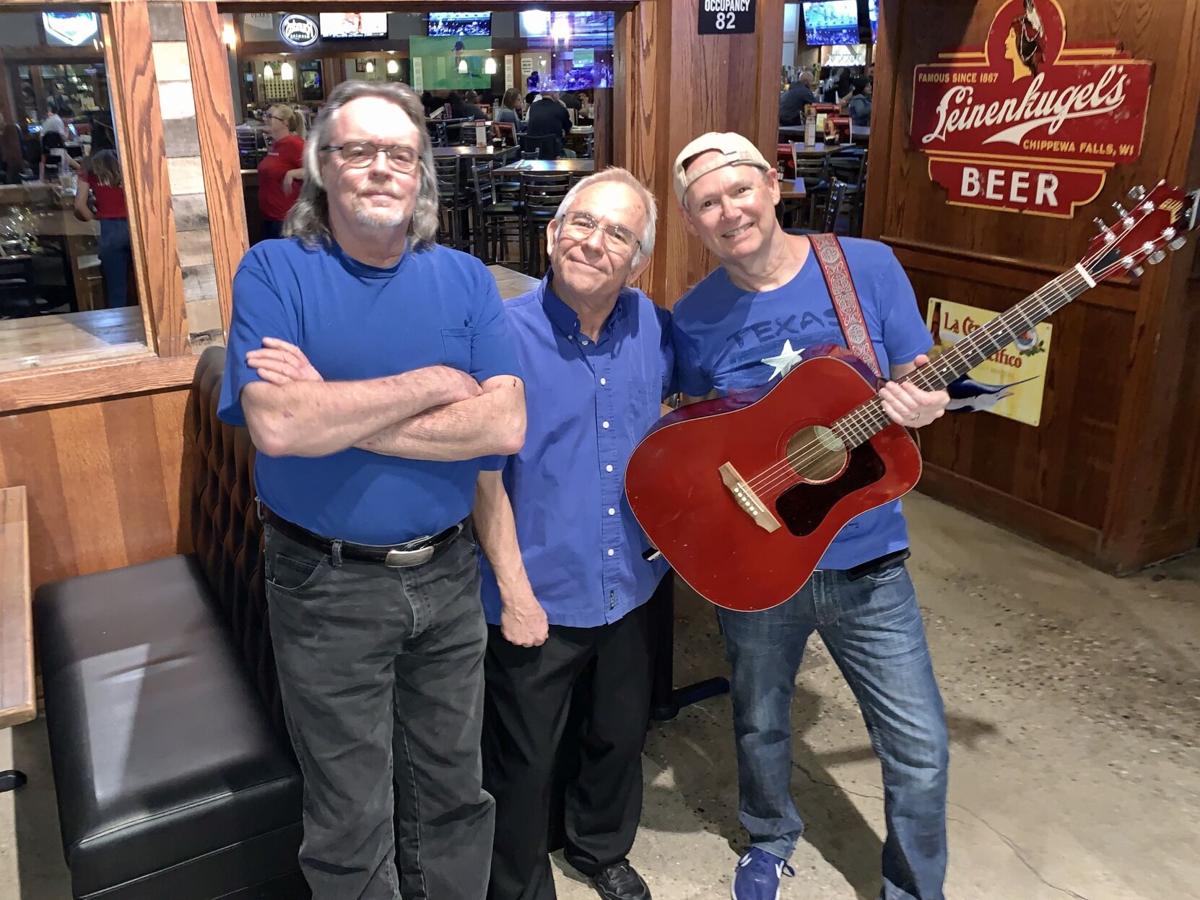 Both played a role in plans for lively Retro Rockets vocalist Justine Boswell and her musician husband, Darren, to leave Tucson in September to return to her hometown of Minneapolis.

The band has been a favorite among Green Valley audiences since they formed in 2015, regulars at the Posada Java concert series and other venues.

Beyond being the lead voice for the Retro Rockets, Justine also taught music at Desert Christian K-8 school for a year and a half and Desert Christian High School for four years. That came to an end in the most recent fall semester as she wasn’t able to complete work required for certification.

She went on to teach at a private Christian school in Tucson while pursuing public school teaching certification. However, the school condensed teaching assignments and once again Boswell sought a new teaching opportunity.

“I began looking for other employment back in February, but when the COVID-19 pandemic hit, every school district in the Tucson area began the same process my previous school did — cutting back fine arts instead of expanding them and condensing teaching duties to those already in the district, especially as the fine arts do not qualify as core classes.

“As a result, my husband, Darren, and I decided we needed to expand our options, and since I am from Minnesota and still have a lot of family and friends there, I began looking in the Twin Cities area,” she said.

The band has always worked well together, with music styles and personalities meshing.

Favorite songs at Posada Java’s crowded concerts included “Locomotion,” “Chain of Fools,” “Play That Funky Music” and anything from the Beatles.

“And I have some Motown in my heart. I think my favorite songs also changed over time as we discovered our own versions of them as a band,” Justine said.

She said “Dancing in the Streets” has always been a fun one, too, “but it became really special the day I added a scat solo in the middle of the song. And ‘Bad Moon Rising’ is a great tune, but when bass player Randy Cochran added his own strange sound effects between the lines of the verses it took on a whole new character that made performing it a complete joy.”

Neither Justine or any of the band members remember encouraging the audience to get up and dance but nobody needed an invitation, it just happened.

They loved it when guitarist/keyboard player Walker Foard walked around and got up close to play and involve the audience.

One night in summer 2018, when rain moved the concert inside Posada Java, Justine started a dance line and within seconds the audience followed behind.

She said since no one in the band takes themselves too seriously they had the freedom to be creative and come up with ways to make songs their own.

She was able to find a dream job teaching job at a Christian school in inner-city Minneapolis.

“I’ll be teaching middle school and high school choir with a focus on gospel music, which is a bit of a dream job for me. I love serving and encouraging a diverse group of kids through music, being able to pray and share the love of God with them as I do,” she said.

“I feel compelled to help each student I work with to find their God-given voice and learn how to use it with discernment and joy, so I’m really excited for this opportunity.”

Darren’s music work mostly focuses on recording, production and guitar/bass instruction and at this time it’s all being done online. The Boswells see his transition as relatively easy as he works primarily from home.

For now, this is their future. Had Justine found a teaching job in Tucson, she and Darren would’ve continued to be part of the Retro Rockets.

She appreciates how much Green Valley audiences have packed the concerts at Posada Java and the Community Performance and Art Center.

The Retro Rockets also played to a full house when they were booked at the local Elks Lodge and one of the American Legion Posts.

“Please let everyone in the community know how much we will miss them and how they have brought such joy to our hearts,” she said. “We know the transition is bittersweet, but everything happens for a reason so we are excited to see what the next chapter holds for both of us and for the community of Tucson beyond us. God bless, and take care.”

The remaining three members of the Retro Rockets — Randy Cochran, Allan Bartlett and Walker Foard — have formed the R.A.W. Band, and will continue to entertain locally when it’s safe to do so.

“We do a lot of the same songs plus some fun additions that the Retro Rockets did. We have a lot of fun and have been very successful here in Tucson,” Foard said.

That’s a preview of what they hope is coming soon.