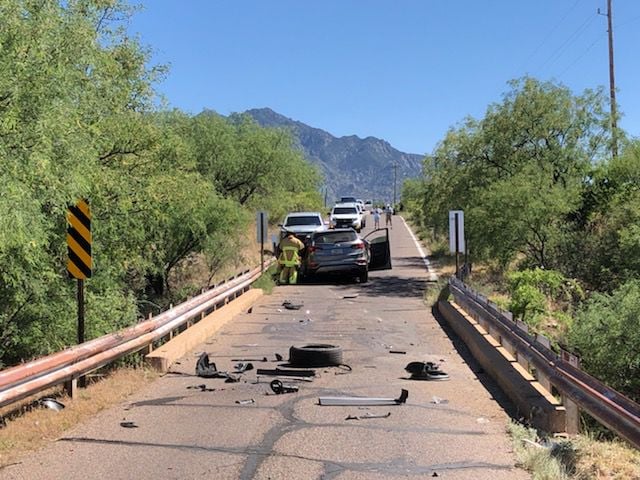 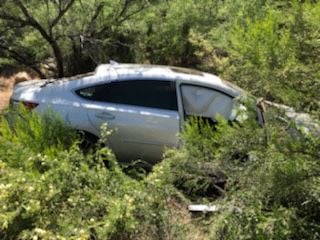 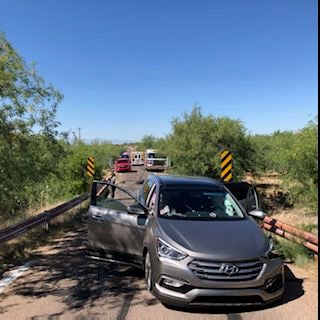 Traffic was blocked more than an hour Saturday after two cars sideswiped each other on a one-lane bridge near Madera Canyon.

The cars, two people in each, collided about 2:45 p.m. near milepost 8 on Whitehouse Canyon Road, according to the Green Valley Fire District.

One vehicle went off the side of the bridge embankment, the other remained on the road. Nobody was injured and a GVFD spokesman said seat belts and air bags protected the occupants.

The Pima County Sheriff’s Department and U.S. Forest Service were on the scene.