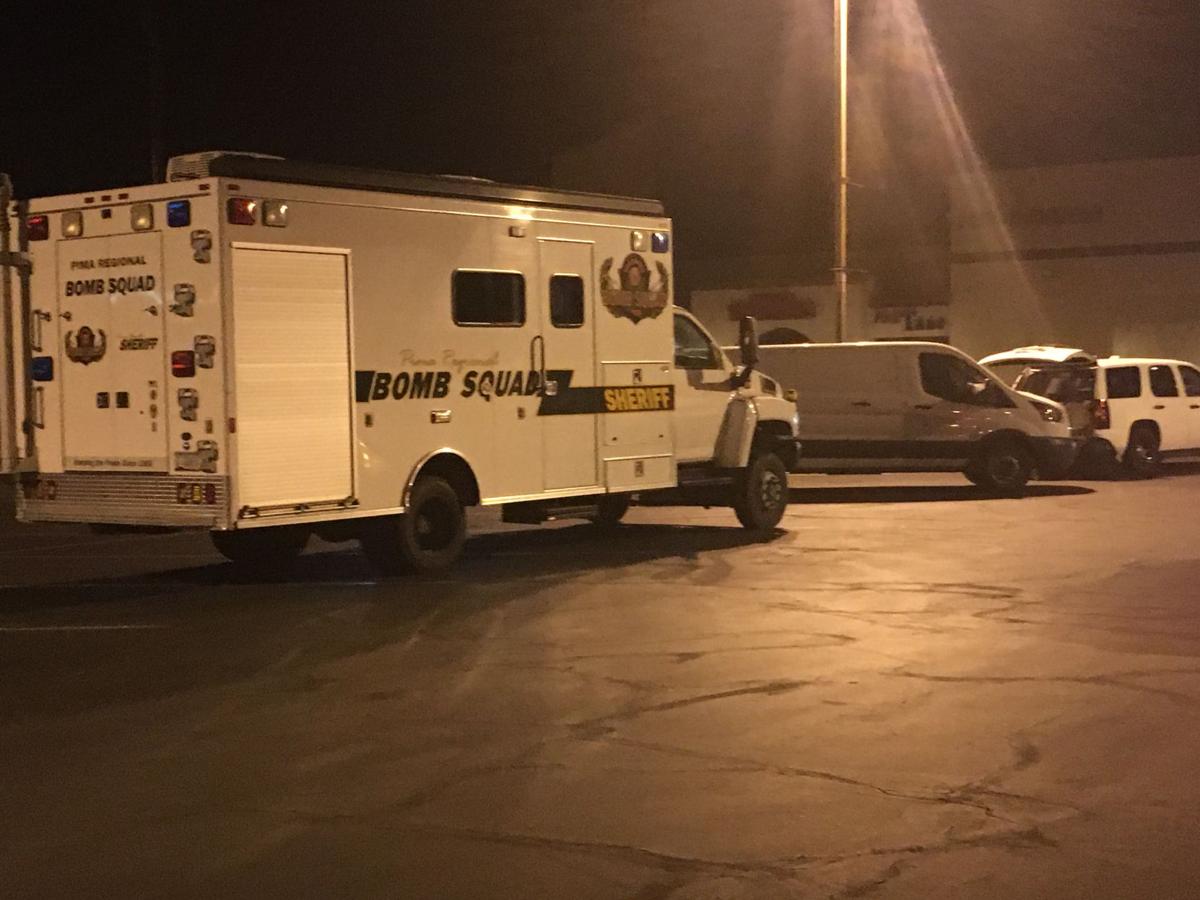 A county bomb squad truck outside CVS in Green Valley on Monday night. 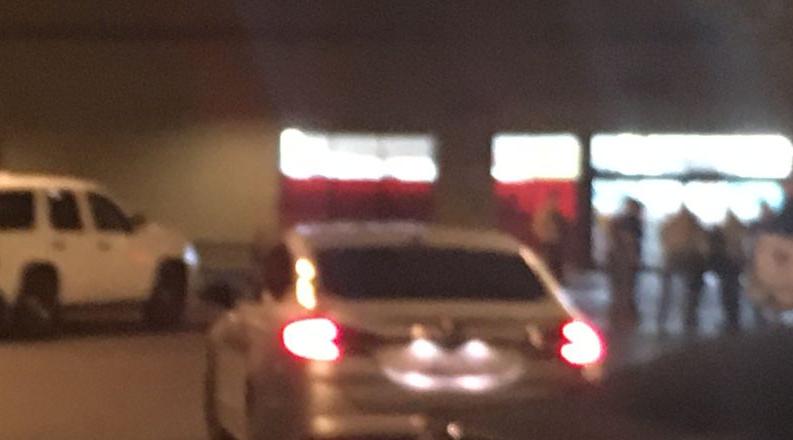 A county bomb squad truck outside CVS in Green Valley on Monday night.

The Pima County Sheriff's Department is investigating a bomb threat called in to a CVS store in Green Valley on Monday evening.

The Sheriff's Department Bomb Squad was called out to examine a suspicious package inside the store but it turned out not to be a threat, according to a spokesman. The package was discovered by store staff after the threat was called in.

The store in Continental Shopping Plaza was evacuated and the bomb squad called after the phone threat. The department is investigating the call.