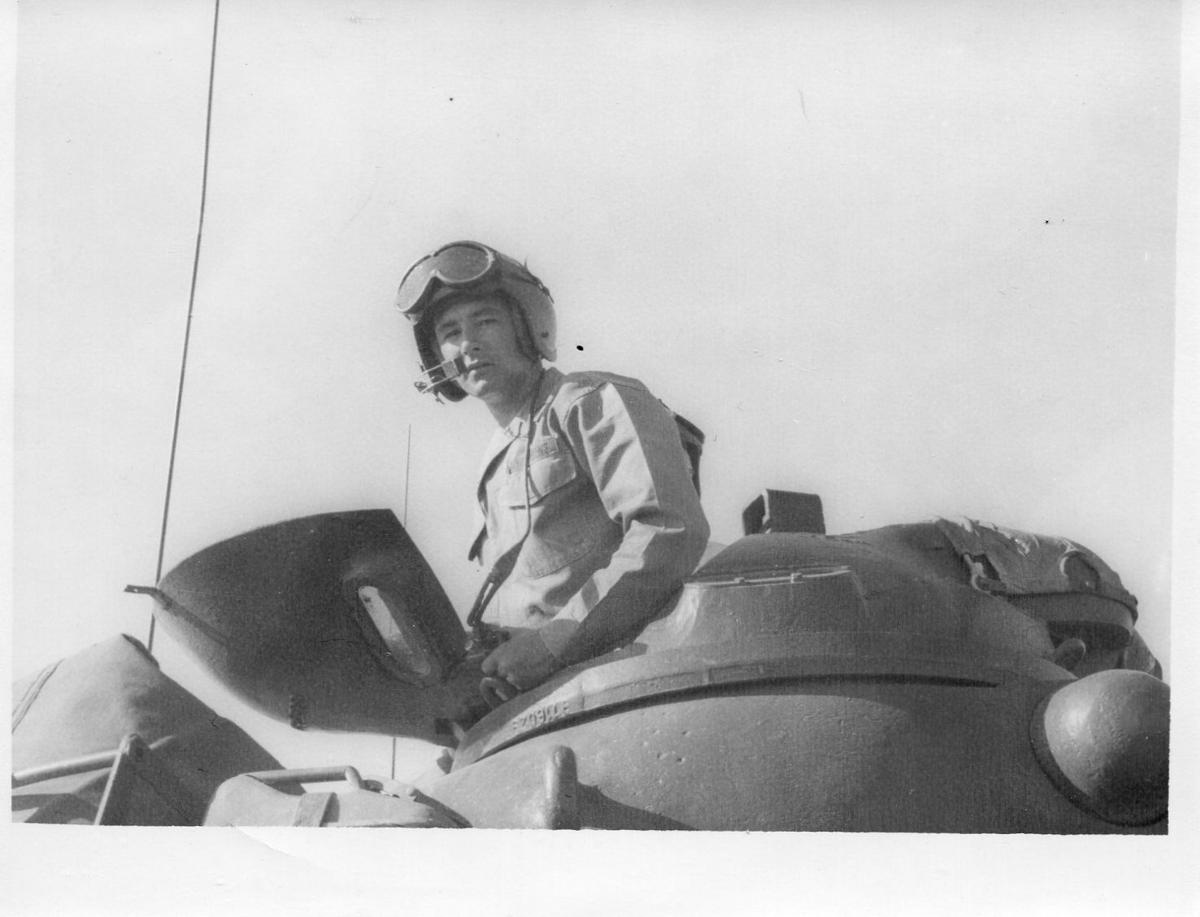 Don Gibbons in Korea in an M46. 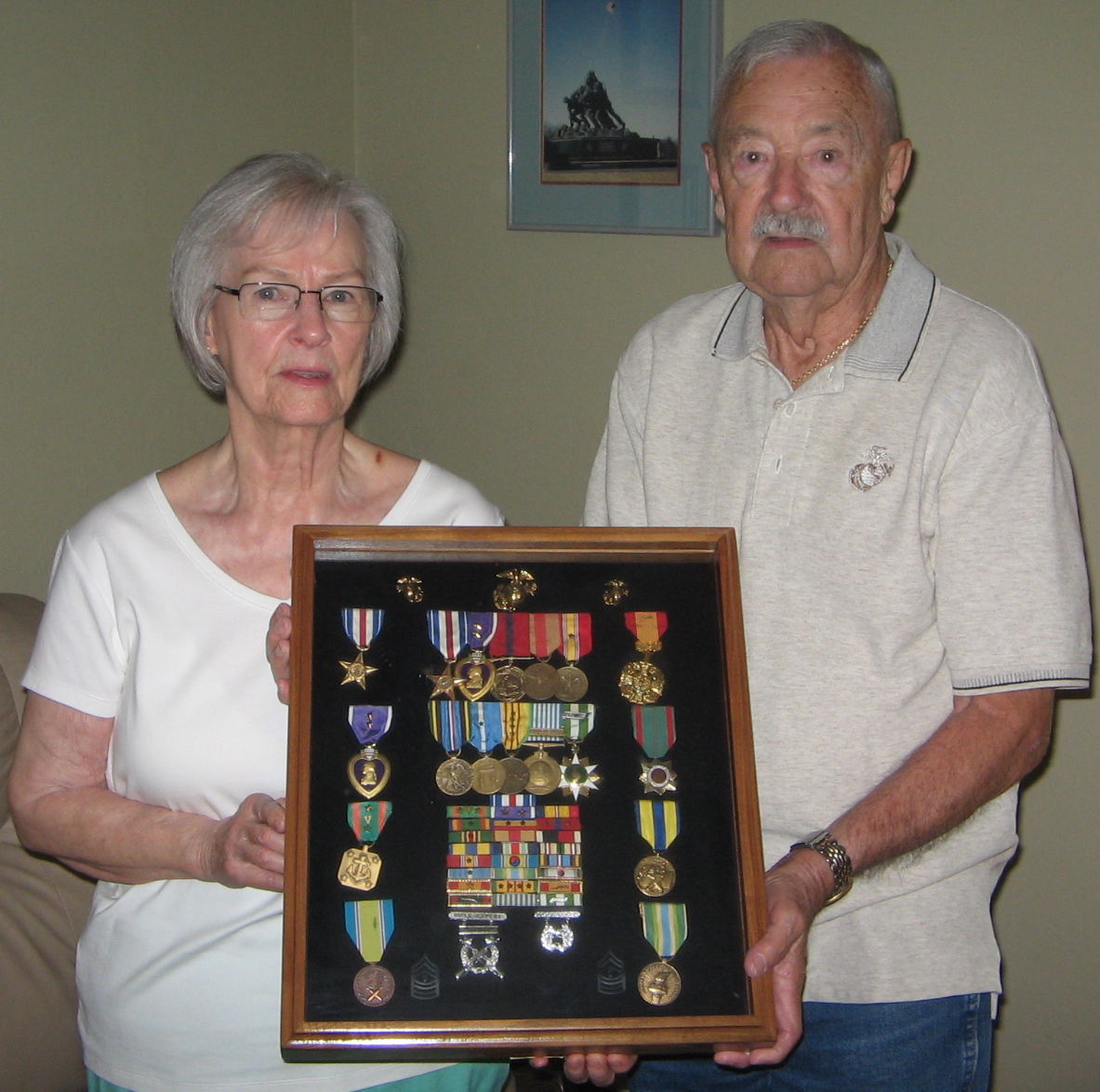 At home in Green Valley, Dolores and Don Gibbons hold a framed collection of his military medals. 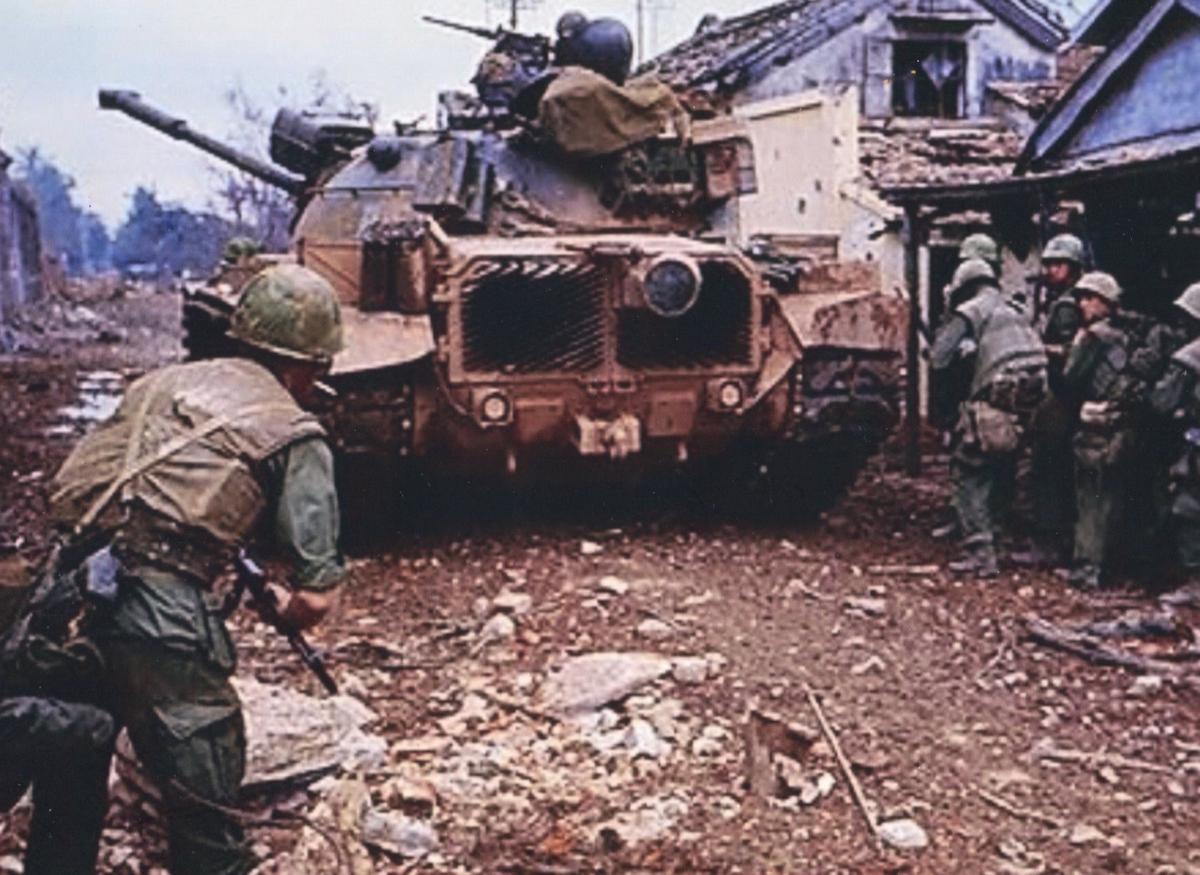 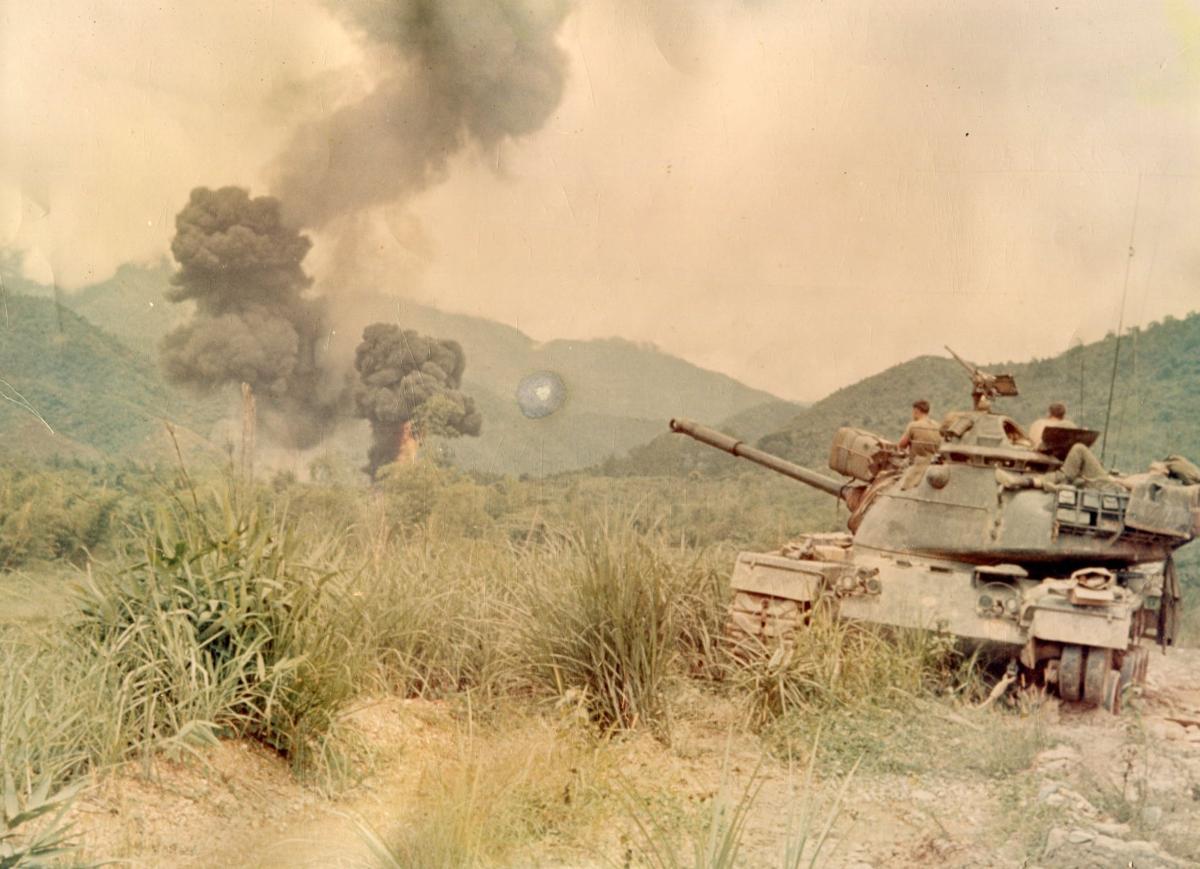 Don Gibbons in Korea in an M46.

At home in Green Valley, Dolores and Don Gibbons hold a framed collection of his military medals.

A gut-wrenching emotion takes hold when hearing a combatant's history. It grabs my throat every time. Every time. What follows is not an exception; moreover, it is an overwhelming sense of the ultimate sacrifice for one's country.

No, Don Gibbons did not die. He could have. He should have. Don performed his duty with exceptional valor, under the worst of circumstances.

This is his story, and what a story it is.

Don Gibbons entered this world in 1932, somewhere on the Michigan peninsula.

Somewhere? Yes, the birthplace is unknown. You see, he was an orphan. His parents were unknown. To this day, he does not know their origin. Welcome to hard times.

Seven years later, Don and two young girls were sent to a Michigan farm, as was often the custom. That first seven years is a large blank in his life. The girls were sent off to other places, leaving Don to tend to the arduous chores of farming. It was not uncommon for farm boys to be considered unpaid help,

working only for room and board. (The girls, as he found out much later, were his sisters.)

Farm life then was difficult — little heat in the winter, dawn to dusk chores, and little amusement.

When he reached his teens, he took a stab at professional baseball. It was not the right path.

He enlisted in the Marine Corps and was sent to San Diego for training. His farm experience with equipment was a perfect match for tank duty. Soon he was bound for Korea (1952), serving with the 1st tank battalion. His performance earned him several commendations and medals, and quick

promotions to sergeant. He joined the Third Marine Division which headed for Japan. Two years later, Don was transferred to Quantico, Virginia, where he taught tank and infantry tactics to officers and instructed weapon training at the FBI Academy.

In 1956, on Christmas Eve, he headed out to visit his farm. Along the way, on a train, his heart was captured by a young woman with two companions. Dolores, who was a civilian working for the Marines, would also feel the kismet. In time, they would marry.

The trip would prove bitter sweet. His reception at the Michigan farm was as icy as the weather. He learned that an orphan had no claims.

In 1961, now Master Sgt. Gibbons was sent to Okinawa with the 3rd Tank Battalion. After more than a year, he returned to Camp Lejeune in North Carolina. On Oct. 22, 1962, when the Cuban Missile crisis was fully blown, he and his five tanks and a company of infantry were sent to Cuba in preparation for a hot war.

After that duty, he settled in to command a recruiting center in Erie. Pa. His leadership qualities led to the Erie center becoming the top national station of the Marine Corps. He also tended to regional burial duty, sadly portending what was to unfold in his career.

Gibbons was sent to Vietnam in 1966. He was Bravo Company (1st Marine Division) top Gunnery Sergeant. His command (five tanks) provided combat support in more than 30 battles, ranging from Ngoc and north to the DMZ. The deadliest was the 30-day Tet Offensive.

"On the Ho Chi Minh trail, we lost a lot of everything and everybody," Don recounted.

Tanks are complicated equipment, and there was constant need for maintenance and a a constant shortage of parts. And then there was the rain, and more rain.

"We went through dozens of boots and socks. We lived in perpetual wetness," he said.

Gibbons detailed several fights and revealed the all-too-familiar losses of war. His words were measured and he showed no signs of discomfort as he described the horror. For many soldiers, combat is always the cohesion of the men who try to survive it all. Mostly, it is better to forget.

He did not speak of his heroism. But there was plenty of it.

To start with, he received three Purple Hearts. Think on that; three. The total number of awarded accomplishments are staggering.

And there is his Silver Star. He got the nation's second highest medal by saving his sleeping tank crew from a grenade. He took the bulk of the explosion in his legs, and then grabbed the tank's .30 caliber machine gun, raking the perimeter with fire.

Dolores quietly explained that his action was pushed for the Medal of Honor. In an unpopular war, these things go unacted upon.

The Marines decided that Gibbons had done more than enough, and sent

orders to bring him back to the states and advance him to Company Gunnery Master Sergeant of the 4th Tank Battalion Reserve Center in San Diego. There, he caught up with Dolores and the family of three boys.

"My son Stephen did not know me," Don said.

Dolores had been the rock, carrying the parental load alone. She revealed her emotional take when telegrams arrived while Don was in Nam.

"You dread the worst. But each notification was about his wounds." she recalled.

Don weighed in: "Dolores was the real hero. She and the boys endured the absence stoically. They allowed this Marine to defend the country."

Don summed up the Vietnam experience: "It was a political war. We were restrained by officials. Roadblocks and paper work hindered our efforts constantly. We would clear a village of the enemy, but because of policy, they would be allowed to return to fight us again."

It was during his tenure in San Diego that he got heavily involved with community charities, particularly the Marine Corps Toys for Tots. He and fellow Marines collected more than 1 million toys for distribution to needy kids. Gibbon also was active in various baseball programs, one such

venue named a field after him. Many honors were bestowed upon Gibbons. When he retired from the Corps, he became successful in business. "I was considered the grandfather of the racquet ball business,” he said with a laugh. In all he owned and managed three facilities.

Retirement brought travel and relocation to Colorado, where Don and Dolores had 40 acres near Durango. Don often provided outfitting services. Eventually the pair made their way to Green Valley.

When Master Sergeant (Ret) Don Gibbons ended our conversation, the very moment he went silent, he welled up. It was as if he had contained himself for the two hours we talked. Dolores was amazed.

"I never expected him to talk at such length; he is so reticent."

As we stood, he grabbed both my arms and thanked me. He did not let go.

"You are the first one I have ever told my war experiences, even my sons do not know the whole of it."

Now, there are no dry eyes in the room.

If you know Don Gibbons, don't ask him about his history.

A special shout-out to this column's special friend, Ruthie. It is her birthday, but don't ask how many, she will deceive you.

Scott Dyke is a Wyatt Earp historian, Western writer, lecturer and researcher. He can be contacted at scottdyke65@gmail.com