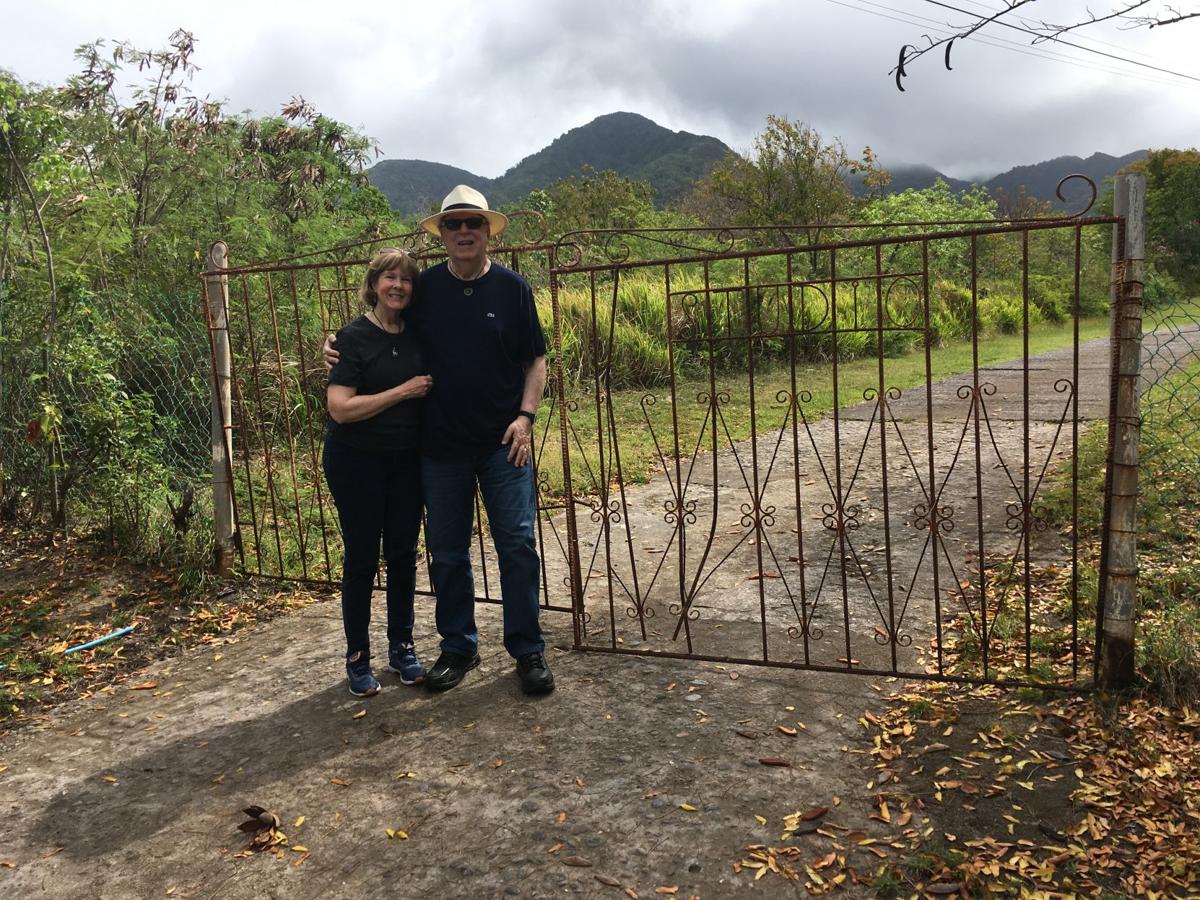 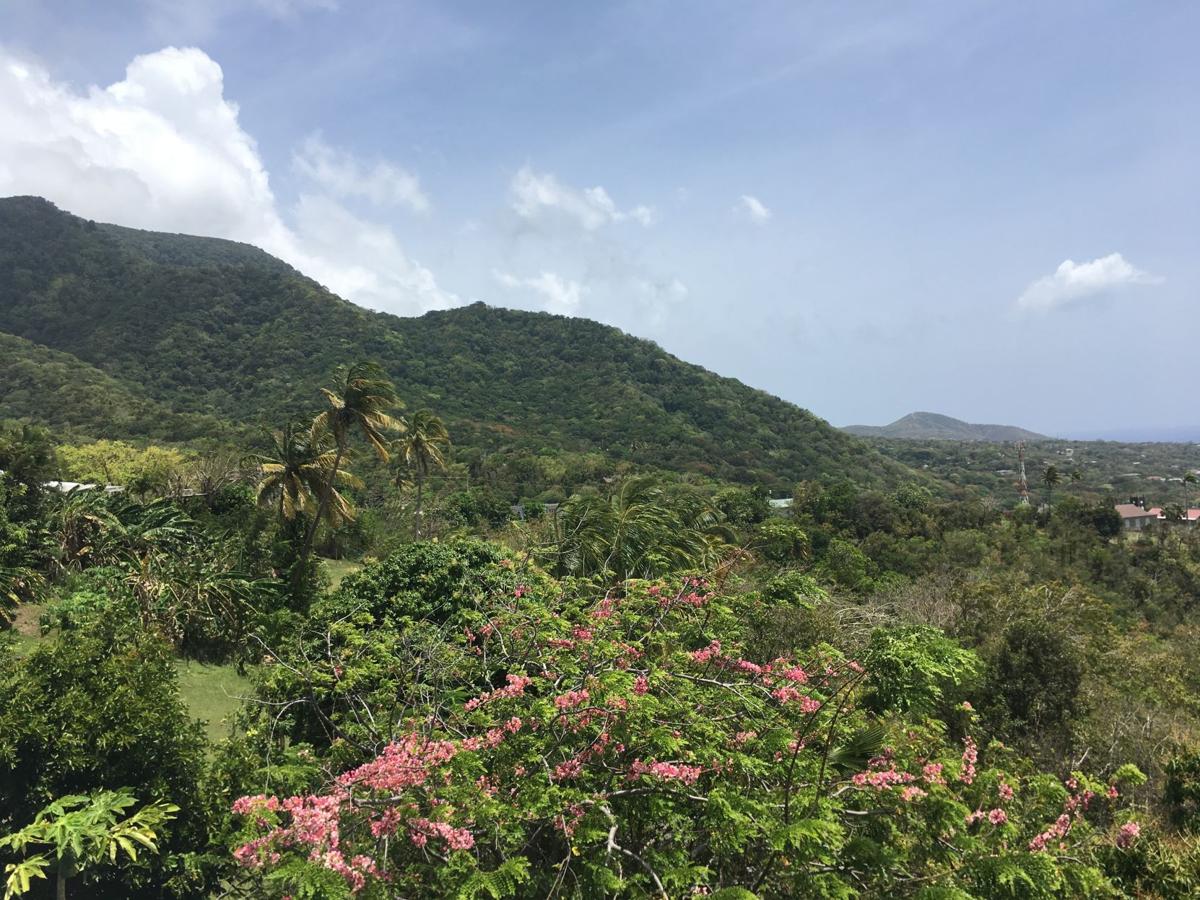 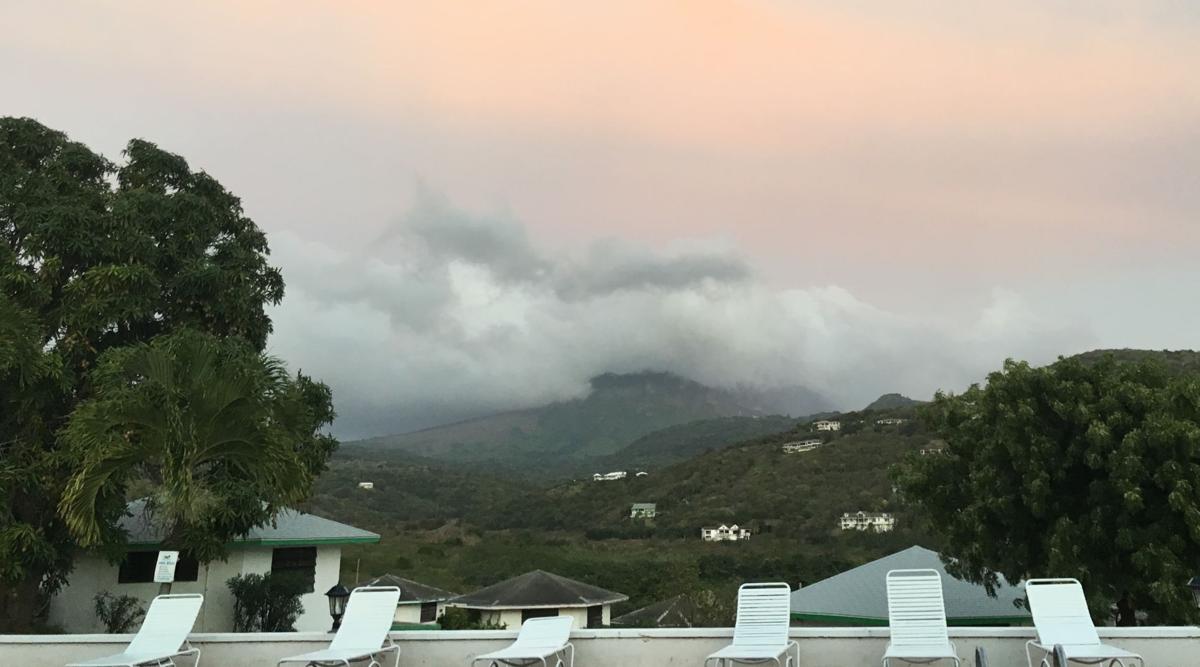 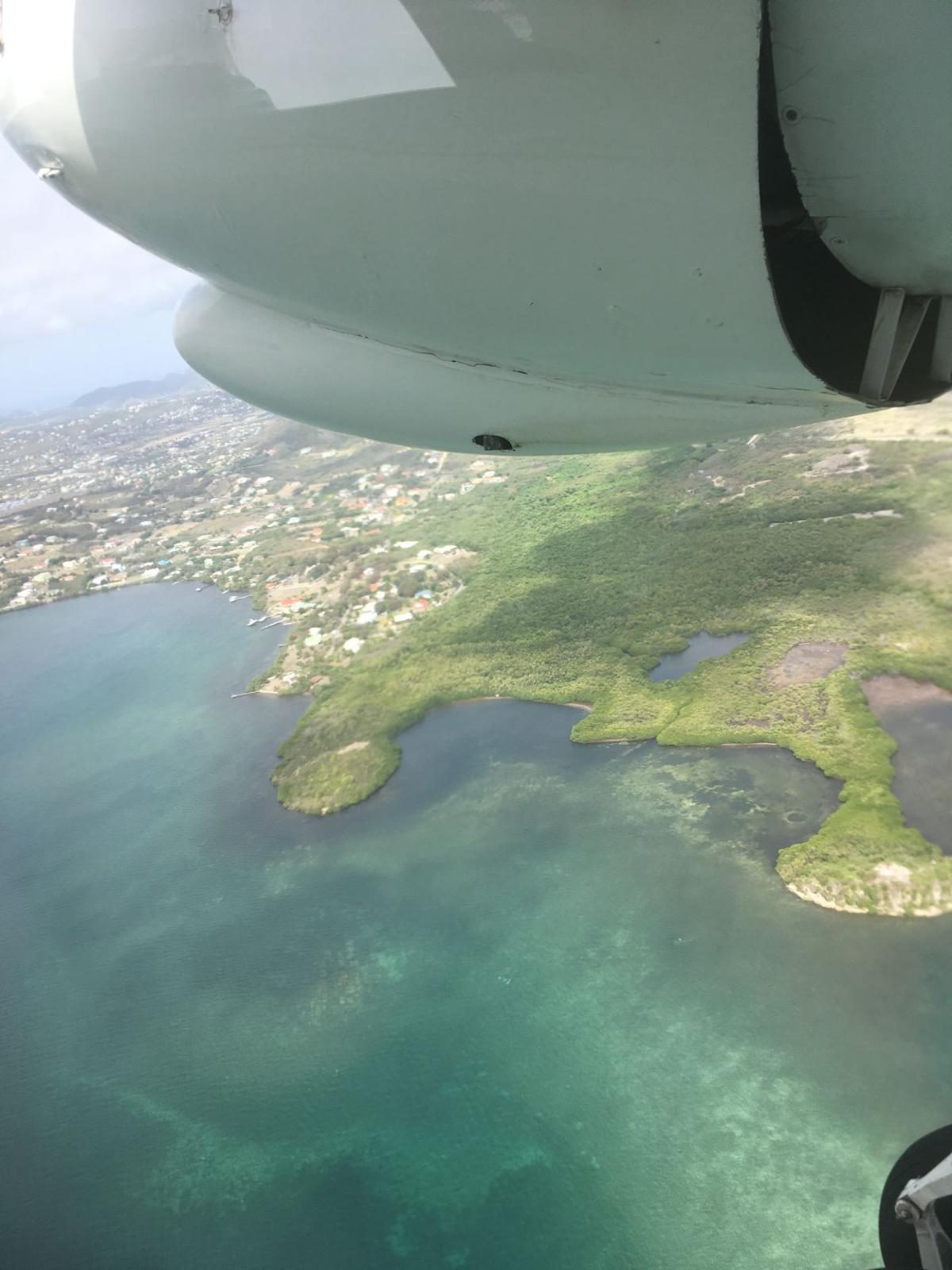 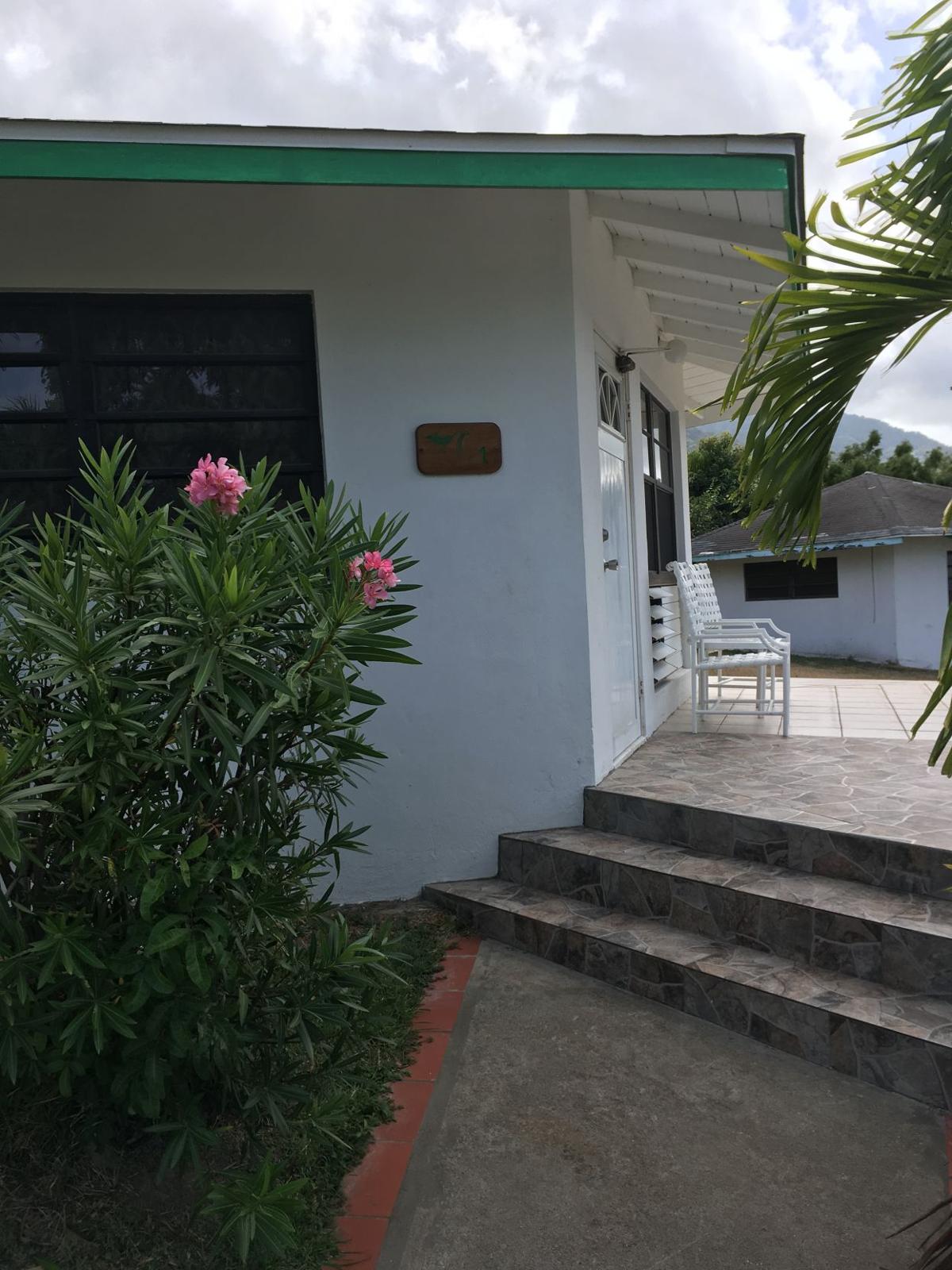 The West Indian island of Montserrat is among the least visited of the 26 nations of the Caribbean basin. After all, there are no fancy, all-inclusive beach resorts that are now the lifeblood of the beach-and-sun sector of the tourism market.

What the small island about 25 miles southwest of Antigua does have is a still active volcano and a modern-day Pompeii. In 1995, the Soufrière Hills volcano erupted, sending ash 50,000 feet into the sky over the Leeward Islands. The island's 17th century fairy-tale capital, Plymouth, was buried and half the island was covered in ash. The "Exclusion Zone" is still off-limits to visitors without a licensed island guide.

The northern half of the island is now home to the island's 4,000 residents who reside next door to a lush, pristine rainforest that lives up to Montserrat's moniker: The Emerald Isle. Yes, there is an Irish connection despite the fact that Christopher Columbus named the island in 1493 after the mountaintop monastery Santa Maria de Montserrate outside Barcelona.

Most of the 4,000 residents are descended from the 17th century Irish Catholic settlers who came is search of religious freedom. Now, visitors come in search of peace, quiet, ecotourism, diving, and rock 'n' roll history.

There are no large-scale hotel developments, so hotel rooms are limited, plus there is the challenge of getting to the island. Rather than endure a one-hour boat ride over from Antigua on what locals call the "Vomit Comet," we opted to travel with Fly Montserrat, one of the world's smallest airlines that lands on one of the world's shortest commercial airstrips. Depending on the winds, the 20-minute hop over from the international airport at Antigua on the nine-seat Britten Norman Islander can be an aerial roller coaster.

One of the major attractions for my wife, Ann, and me was checking out what is left of the once famous AIR Studios founded in 1979 by the late Sir George Martin, the legendary Beatles producer who fell in love with the island. Until it was destroyed by Hurricane Hugo in 1989, AIR Studios played host to a who's who of rock royalty including Sir Paul McCartney, The Rolling Stones, Dire Straits, Sting, Stevie Wonder and Montserrat Native Arrow. Unfortunately, not much is left of the big house on the hill which is still owned by the estate of Sir George Martin.

For those looking for rock memorabilia from the AIR Studios day, check out and perhaps overnight at Olveston House, a 1950s villa still owned by Sir Martin's family. We were fortunate to get one of the three fully restored casitas at the legendary Vue Pointe Hotel, which first opened in 1961 and was considered one of the Caribbean's top destinations. But hurricanes and the volcanic eruption have left the fate of the Vue Pointe in question.

Of course, the centerpiece of any visit to Montserrat is the 3,000-foot Soufrière Hills volcano, which is monitored 24/7 by a team of international scientists at the Montserrat Volcano Observatory. Steam is still venting from the crater but no dangerous activity has been noted since 2010.

Standing on the observation deck at the MVO on a lovely tropical morning, it's hard to believe the terror and death that once filled this place. Nineteen lives were lost in one of the early eruptions.

With its population at one-third of the 1995 pre-eruption level, Montserrat remains an island very much in transition. For the visitor, it's an opportunity to witness what Mother Nature can do in the blink of an eye.

A Hall of Fame Broadcaster in Arizona and Nevada, Bill Buckmaster has visited more than 100 countries and all 50 states. He anchored "Arizona Illustrated" for 22 years on PBS 6 in Tucson. Since 2011, he hosts "Buckmaster" during the noon hour on AM 1030 KVOI, Tucson.