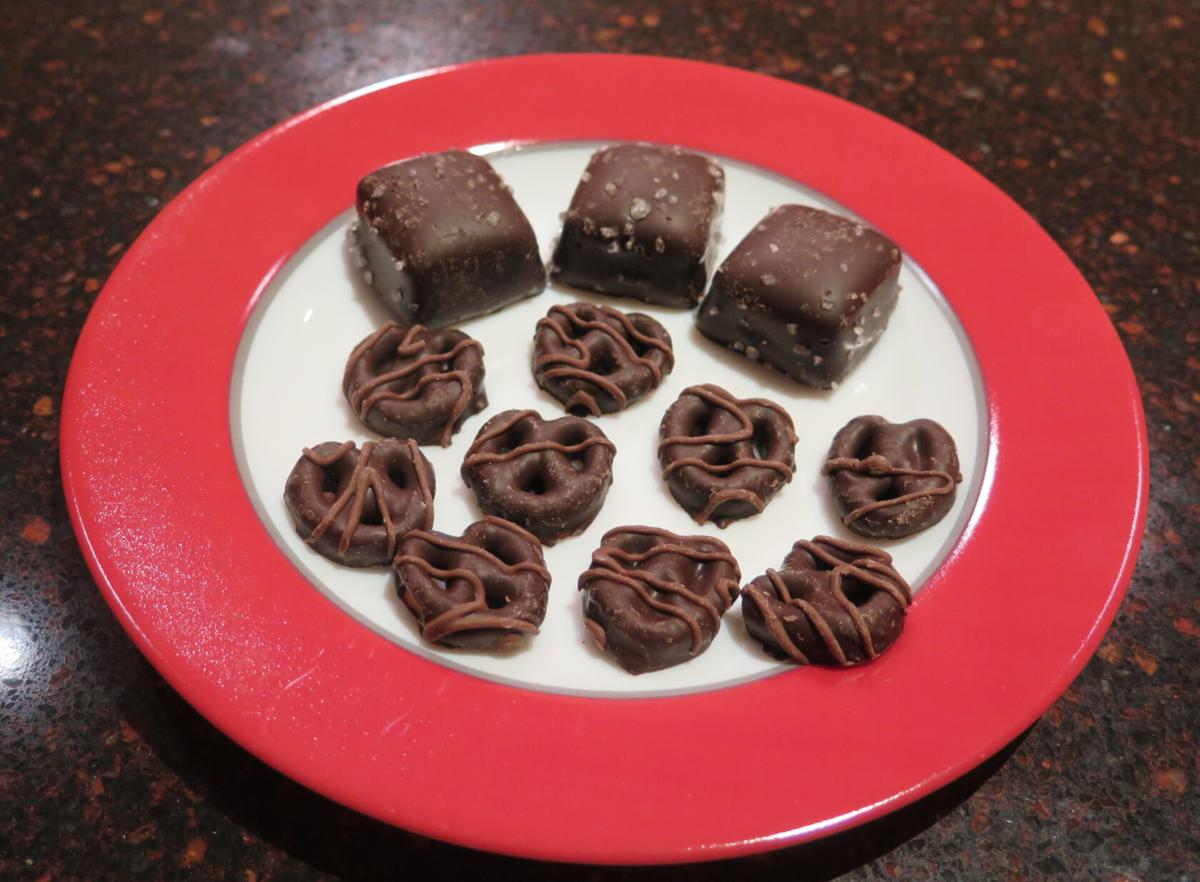 Dark chocolate-covered salted caramels and mini pretzels are among the popular ways to enjoy chocolate. 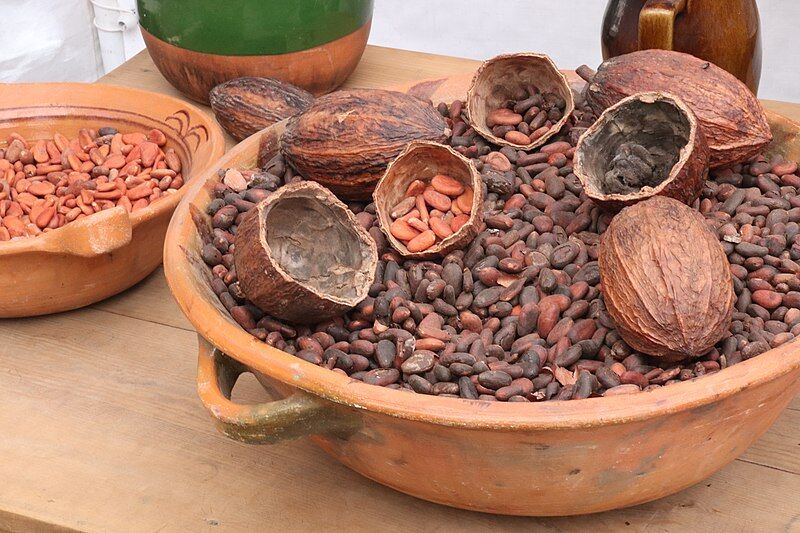 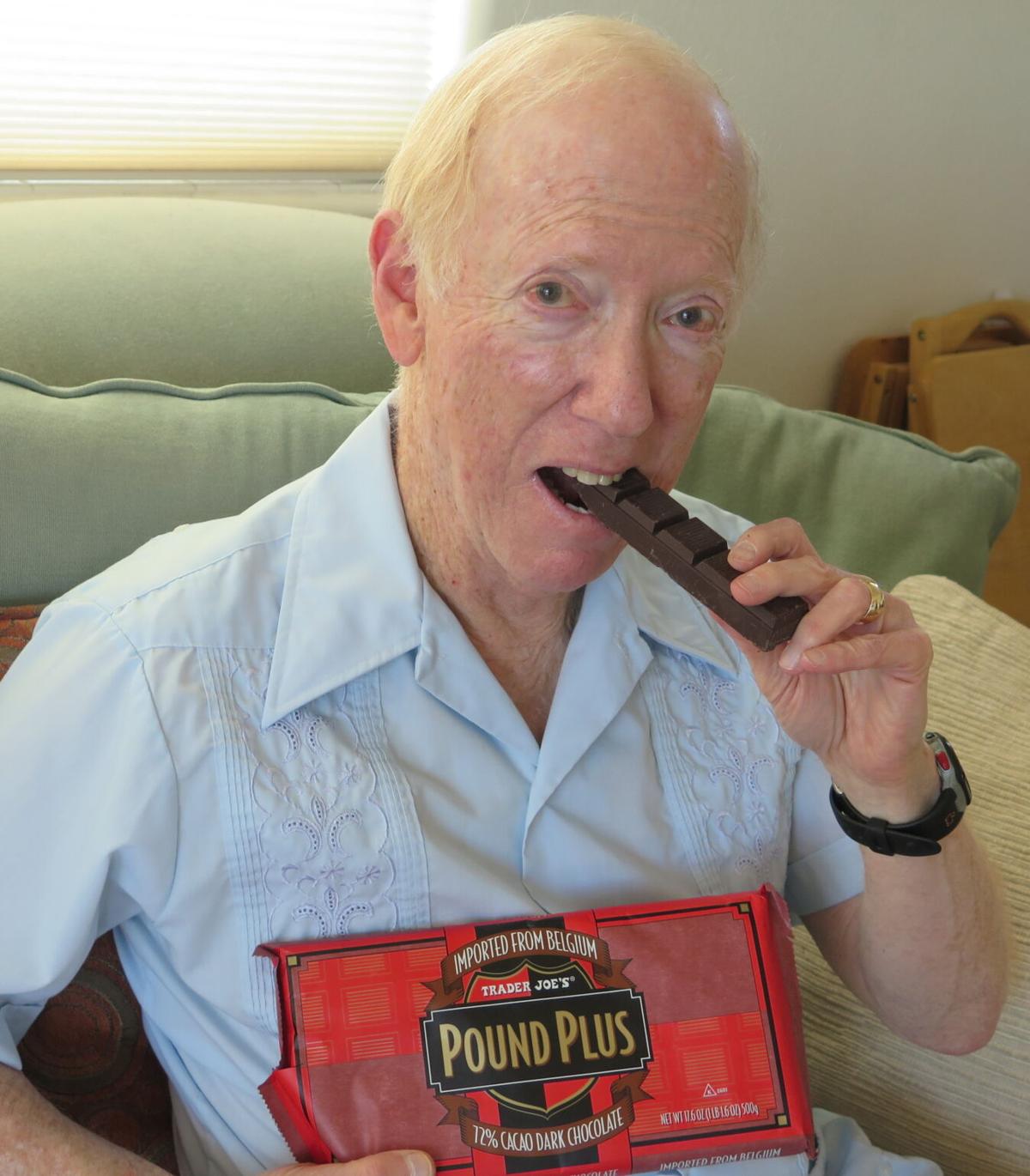 Mike Finkelstein prefers 72% dark chocolate that tends to be a bit bitter. 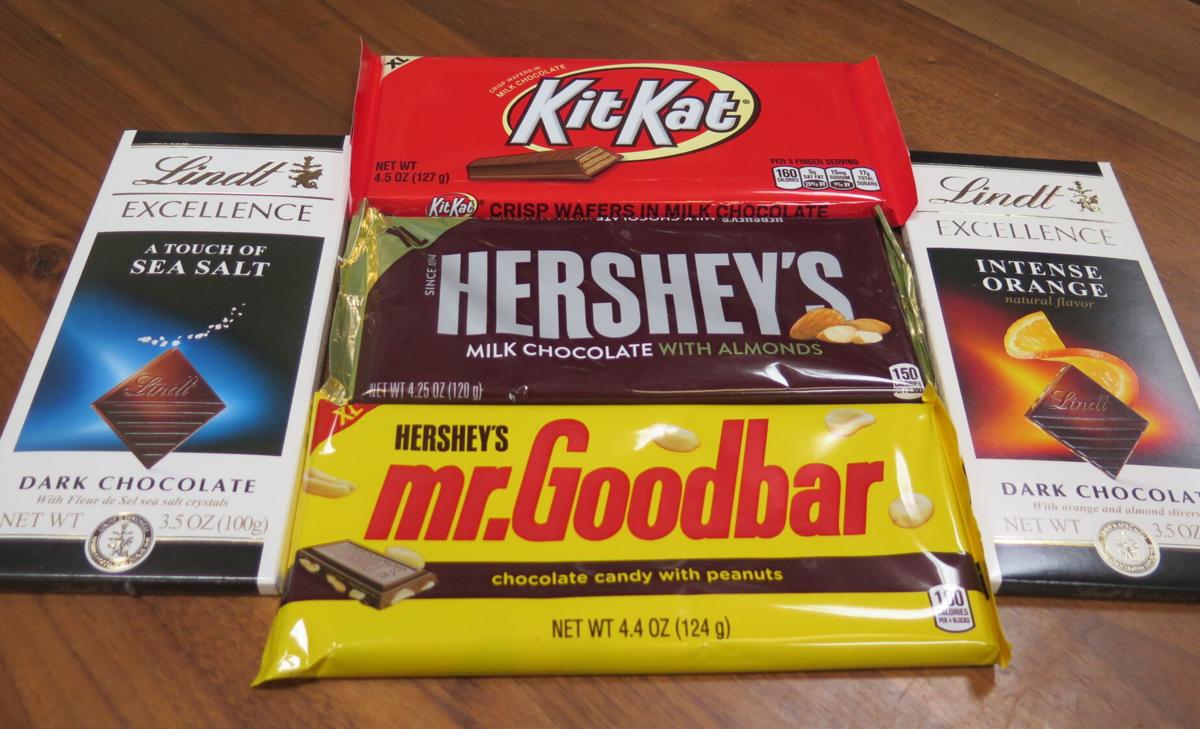 Dark, bittersweet, semi-sweet or milk. Top-quality Dutch, finest Swiss or Belgian dark. Half-melted or chunky. A scoop or two in a sugar cone, a slice of triple-frosted chocolate cake. Or any way I can get it! All are popular chocolate preferences.

Today, July 7, is World Chocolate Day, and there’s no excuse not to treat yourself to your favorite type of chocolate in your favorite way — cake, candy, ice cream, or some of each.

Thanks to chocolatiers like Hershey’s, Nestles and Lindt, Ghirardelli, Godiva and Cadbury, Mars, Ferrero Rocher and Scharffen Berger, Toblerone, Valrhona and others, there’s a world of sweet choices to enjoy.

The U.S. takes title for the highest total annual net sales of any country.

Throughout much of chocolate’s history, it was a revered, but bitter beverage, not the sweet treat it became later.

Chocolate is made from the fruit of cacao trees native to Central and South America. The fruits are called pods and each pod holds about 40 cacao beans.

The Olmecs passed their cacao knowledge onto the Mayans in Central America, who revered the chocolate. Mayan chocolate was thick and frothy with chili peppers, honey and water often being added.

The word “chocolate” is from the Aztecs, who called it “xoxolatl” — which is derived from xoxolli, meaning bitter and water.

The most notorious Aztec chocolate lover was the ruler Montezuma II, who allegedly drank gallons of chocolate every day for energy and as an aphrodisiac.

In Europe, chocolate first arrived in Spain and soon spread to Italy, France and beyond. Not satisfied with the Aztec chocolate drink recipe, Europeans made their hot chocolate mixes with cane sugar, cinnamon and other spices and flavorings.

Chocolate first arrived in the American Colonies in Florida in 1641. The first chocolate business opened in Boston in 1682, and by 1773 cocoa beans were a primary import.

In 1828, Dutch chemist Coenraad Johannes van Houten treated cacao beans with alkaline salts to make a powdered chocolate that was easier to mix with water. This became known as “Dutch processing” and the end product was called “Dutch cocoa.”

Dutch processing was followed by the cocoa press, which separated cocoa butter from roasted cocoa beans. It was the beginning of making cocoa powder and the form needed to create a wide variety of delicious sweet treats we enjoy today in an affordable and mass-produced way.

Though chocolate had come a long way it was still hard and a bit tough to chew. In 1879, chocolatier Rudolf Lindt invented the conch machine, which mixed and aerated chocolate, giving it a smooth, melt-in-your-mouth consistency that blended well with other ingredients.

Green Valley resident Mike Finkelstein insists on dark chocolate, while his wife Joyce prefers milk chocolate — and as fudge and brownies rather than candy.

“Joyce calls me a chocolate snob. When I’m in the market for chocolate, I always check to make sure the cocoa mass comes before sugar in the list of ingredients. My ideal chocolate is the 72-percent Pound Plus Belgian chocolate from Trader Joe’s,” he explains.

It works out well for them. Since each has definite and different preferences, there’s no need to share.

Jan Holland of Green Valley loves milk chocolate and said, growing up, her mom would hide a big bar of Hershey’s chocolate in the kitchen, which she and her siblings always managed to find.

“Although I’ve enjoyed chocolate of all kinds since then, I’ll always opt for milk chocolate. I have sweet memories of milk chocolate-covered potato chips at Andy’s Candies in Pittsburgh,” Holland pointed out.

Karen Baker likes both kinds depending…

Other locals who opt for dark chocolate are Trish Noel, Mary Fisher and her husband Jim.

It takes about 400 cocoa beans to make one pound of chocolate.

Chocolate is the most popular sweet treat in the world, but mainly in the U.S. and Europe, where 300 million tons of cocoa beans are consumed every year.

The Swiss are the biggest consumers of chocolate in the world, enjoying a bit under 20 pounds a year per person. The average American is said to enjoy about 9½ pounds of chocolate annually.

One hundred pounds of chocolate is consumed in the U.S. every second.