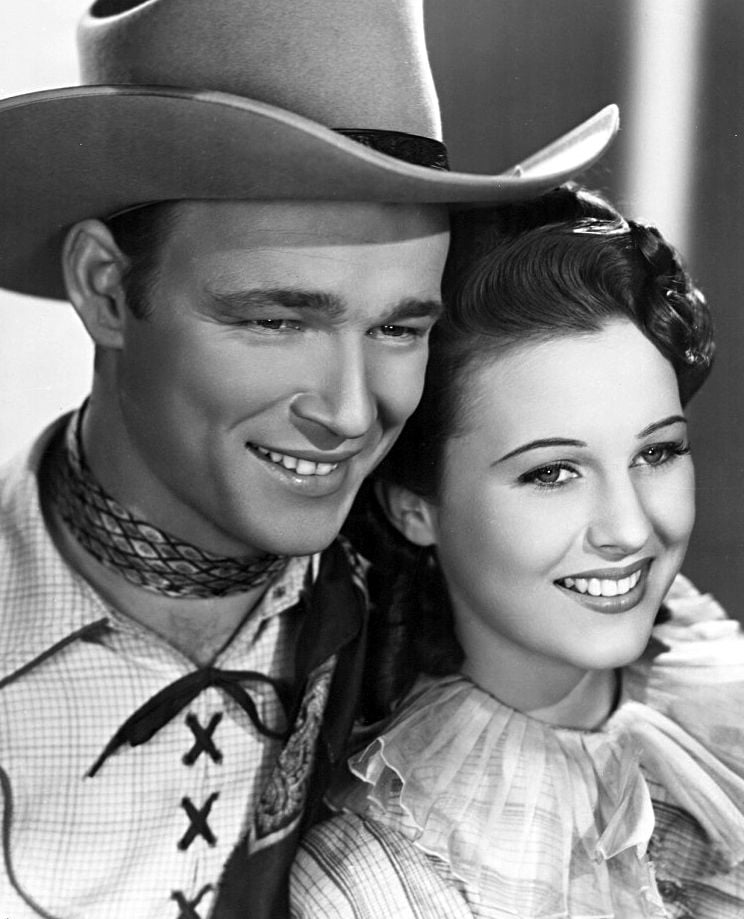 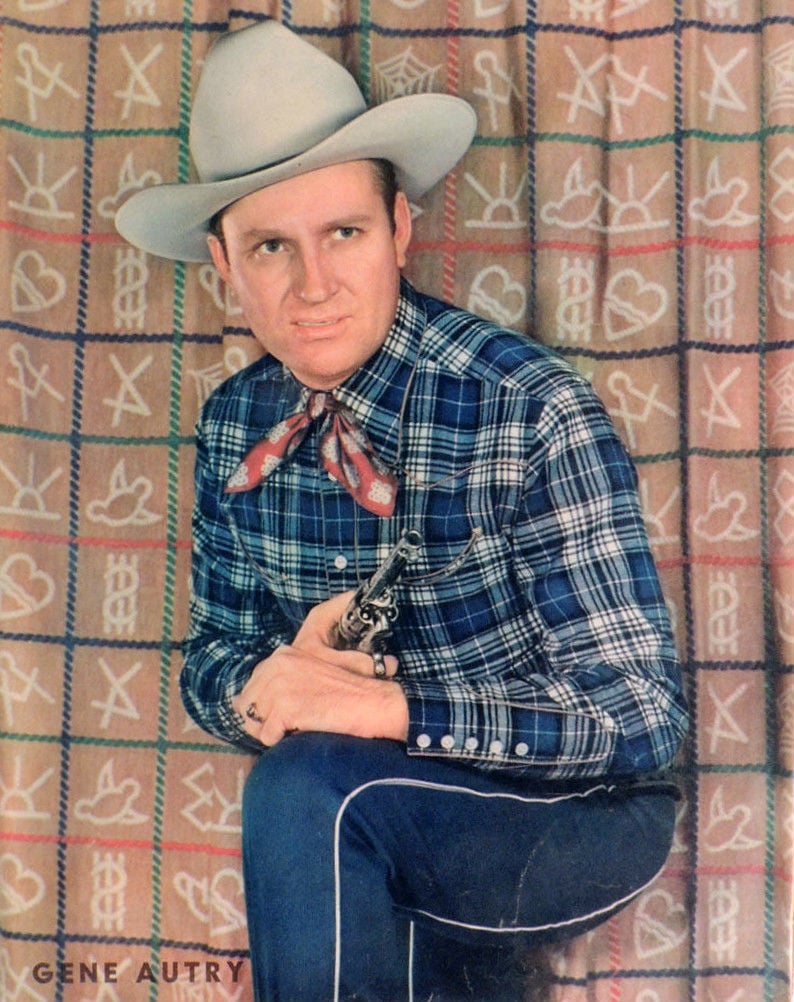 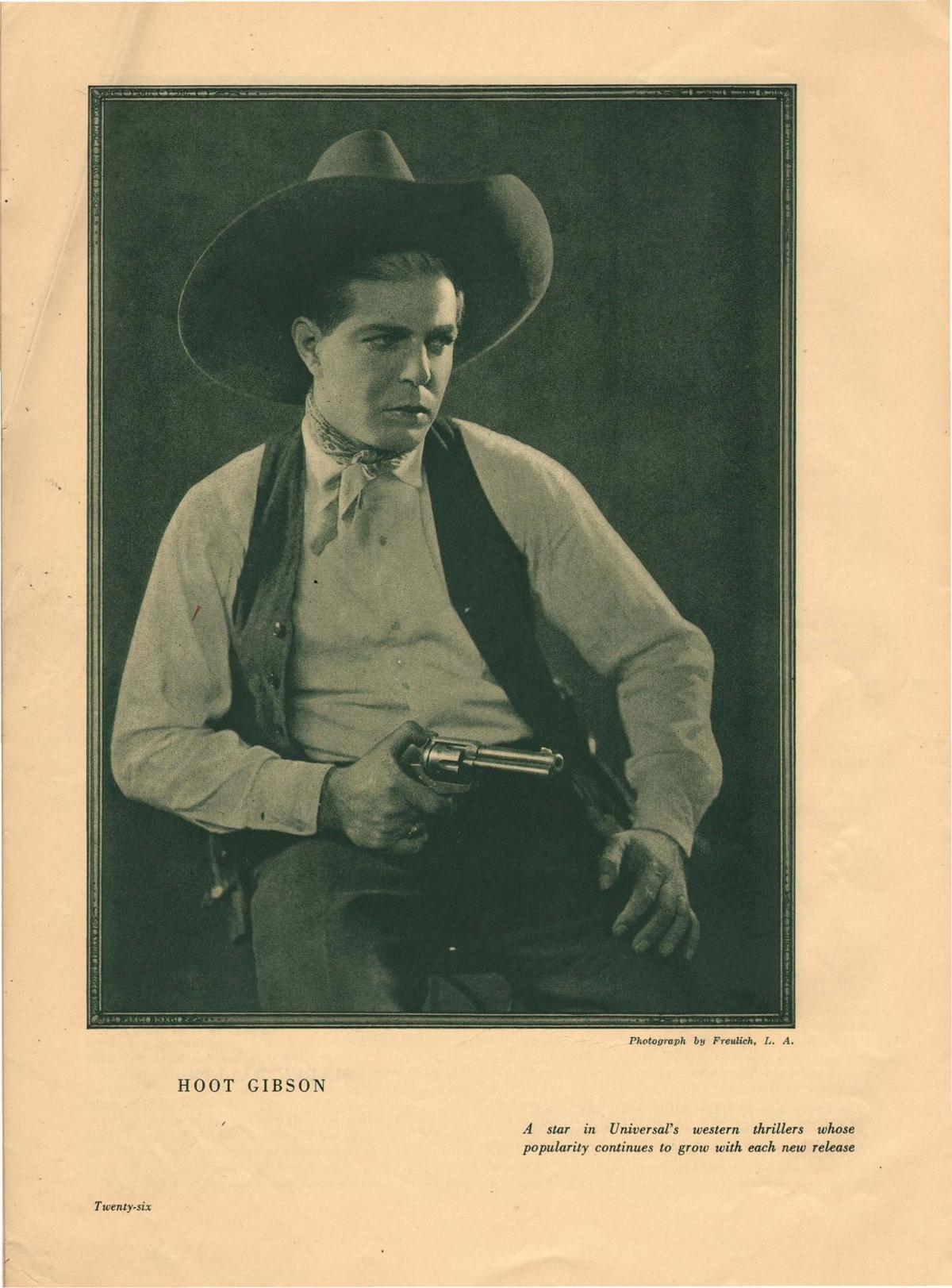 Once upon a boyhood, it didn’t matter how serious you were about shooting marbles or BB guns or basketballs, when Saturday — blessed Saturday — came around, it was time to ride the range.

And we rode with a loyalty and devotion never quite equaled in later, age-appropriate pastimes.

Whether the lone prairie was at the Roxy, the Regent, Lyric or Majestic, we found trusty saddle pals waiting for us every Saturday:

It was a double-feature seminar on shooting straight, obeying the rules and treating womenfolk kindly (but never kissing them. Blechhh).

Kissing was for technicolor Sunday-movie cowboys like Robert Taylor or Randolph Scott or Joel McCrea or maybe Henry Fonda. These guys didn’t have a sidekick. And they didn’t have a horse they cared more about than some lady.

Even John Wayne kissed a leading lady now and then, which is why he didn’t become much of a hero until you were about 16 or so.

In black-and-white westerns, the good guy always shot the bad guy in the arm. They didn’t bleed and they healed fast.

In color features, shown on Sunday, the good guy might blow a bad guy’s head off, or nearly so. And there was lots of bleeding.

Also, the technicolor cowpoke sometimes felt sorry about shooting a bad guy. Especially if he was missing his head. Maybe it was all the blood.

Heck, Lash LaRue, a major black-and-white hero, used to thrash bad guys with a bullwhip and never blinked an eye.

And he didn’t mope about it later or say he was sorry.

Back in the saddle back in the last century, there were no video games or modeling-clay nonsense toys for boys to waste their time on.

Monsters were for Halloween midnight movies. And Marvel heroes stayed between the covers of comic books.

Some kids had to take piano lessons. Trumpets and violins were forced upon others, but only a few, thank goodness.

The rest of us built forts in trees, tried to hide from doing chores or played with our dog….

When we rode the black-and-white range with Roy and Gene, Gabby and Smiley.

Out there riding’ the trail, we’d rather kiss a pickle than a pretty lady. (And the ladies would have left us bleeding if we had.)

Corky Simpson is a veteran journalist who writes a column for the Green Valley News.