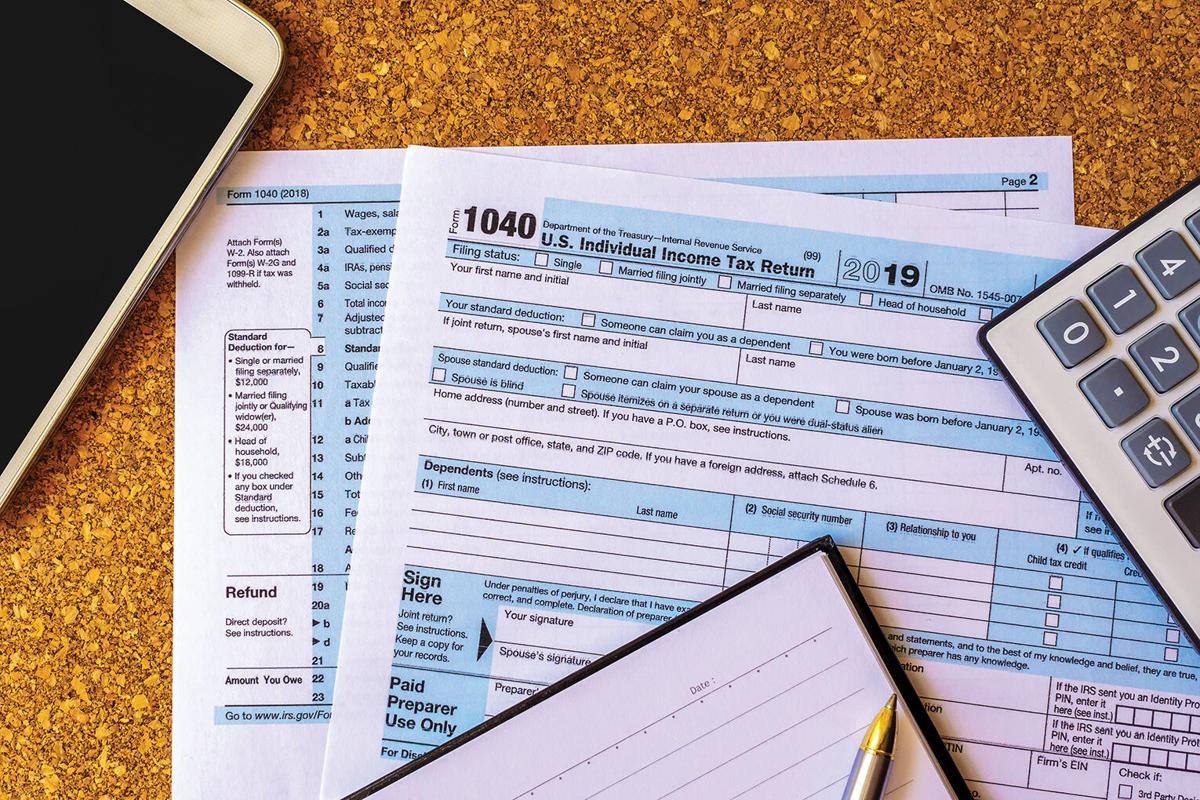 The American Rescue Plan, passed by Congress and signed by President Biden, has been discussed mainly for the $1,400 economic impact payments many Americans received to ease financial hardship and boost the economy. Bur several other provisions of the ARP are worth discussing too.

The ARP temporarily raised the earnings limits so that higher earners are now eligible for Premium Tax Credits (PTCs). This means that people who found health insurance through the marketplace to be too expensive may now be able to afford it. Additionally, many of those who would have to pay because they receive too high of a tax credit will now have those payments forgiven.

What does the American Rescue Plan mean for you?

There’s a lot in the American Rescue Plan passed by Congress to help people in these difficult economic times. First is the stimulus payment going to many Americans. If you received the last two stimulus payments but haven’t received the current one, there are several reasons that could happen.

Why Everyone Should File Taxes, and File Early

Attention all of you who don’t have to file federal taxes, and those who do file but wait until the last minute: This year, everyone should consider filing federal taxes and filing them early.

What the CARES Act Means for Your Taxes

The Coronavirus Aid, Relief and Economic Security (CARES) Act, which became law in March 2020 - and its extended relief bill passed in December 2020 - included numerous provisions designed to help individuals and businesses as the economy suffered during the COVID-19 pandemic.

Did Tax Time Sneak Up on You? Get an Extension Today.

It happens to the best of us. You think you have plenty of time to do your taxes. Then, all of a sudden, taxes are due and you’re not ready.

Whether you do your own taxes or have them prepared for you, watch out for these common mistakes:

The Tax Cuts and Jobs Act (TCJA) was passed in 2017 and affects your 2018 taxes. Here are the top eliminated deductions:

What Does the Tax Cut and Jobs Act Mean for You?

Well you made it through the holidays and now it's time to focus on other things -- like filing your taxes. Most people know that the standard deduction for all filers has nearly doubled, but have no idea how their taxes will turn out.

Getting Credit for School Donations

Now that children (and grandchildren) are heading back to school in Arizona, it's that time of year when you’ll to be asked to contribute to local public or private schools -- whether it’s for donated school supplies, field trip fees, fund raisers or cash contributions.

The TCJA has good news for businesses. If your business is a corporation, the tax rate has been reduced to a flat rate of 21 percent. Make a profit of $1000, you pay $210. Simple. Alternative Minimum Tax (AMT) is eliminated effective in 2018.

Thinking of Turning Your Hobby into a Business?

Let's say you have a skill that you're really good at like pottery, woodworking, or making jewelry and you want to start a business to defer some of your costs. If you're really serious, first ask yourself, is it really a business or just a hobby?

GO TO EXPERTS LIST
You don't have any notifications.